Shazi Ahmad is an Indian singer and performer. She belongs to Jabalpur one of the major city of state Madhya Pradesh. She starts her career with star plus singing reality show “Dil hai Hindustani Season-2”. Shazi was star performer of the show but unfortunately didn’t win. The Second Season of singing reality show Dil Hai Hindustani was started on 7 July 2018. This show was judged by Sunidhi Chauhan, Pritam Chakraborty and Rap legend Badshah.

Just after Dil hai Hindustani, Shazi Ahmad was seen in Youtube originals web singing show “ARRived”. This show is judged by maestro A.R. Rahman himself along with Shaan, Vidya_vox and Clinton Cerejo.

This is list of top 10 contestant who appearing in same show with Shazi Ahmad. this show was aired on 7 November 2018

In this Show Arrived, Shazi Ahmad started her journey by performing on Kehna Hi Kya from the movie, Bombay in the auditions. A.R.Rahman had uploaded Shazi Ahmad audition video on its official youtube channel. She was in top top-10 contestant of this show.

Shazi Ahmad currently living in Mumbai. she belongs from a muslim family. she has thousand of followers on her official account. you can follow her by clicking below links. 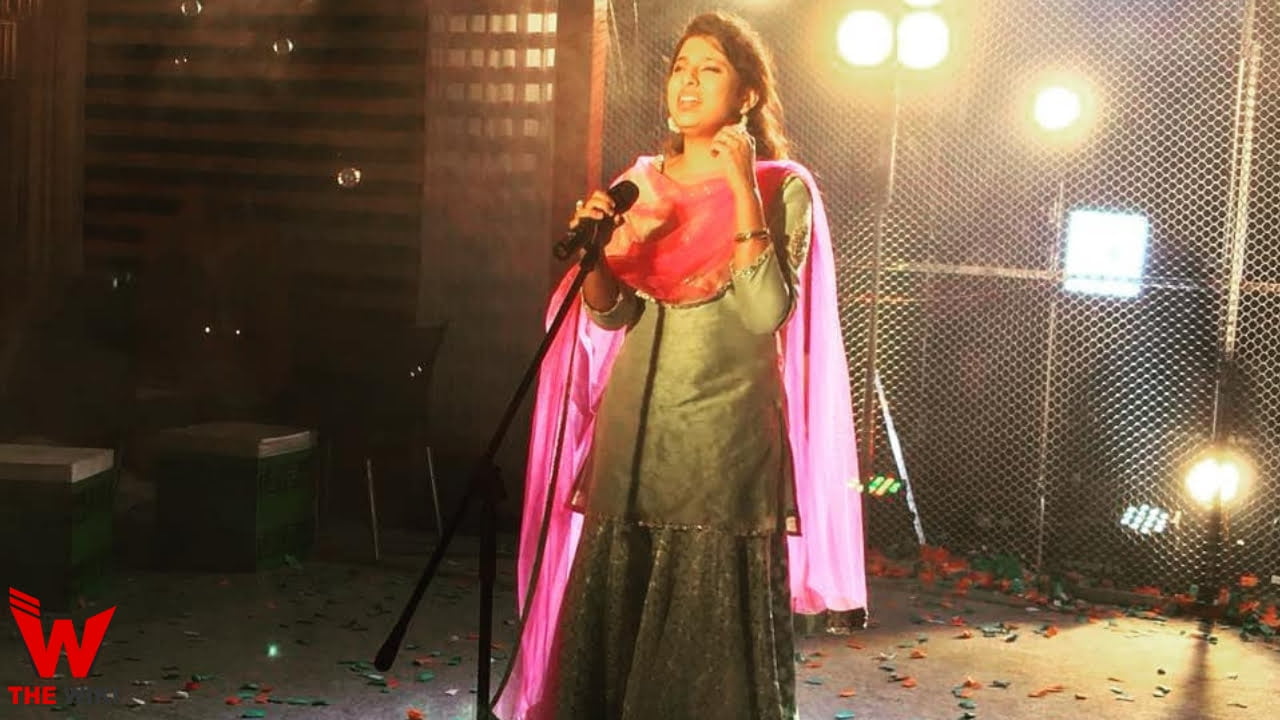 If you have more Details about Shazi Ahmad. Please comment below we will updated within a hour.