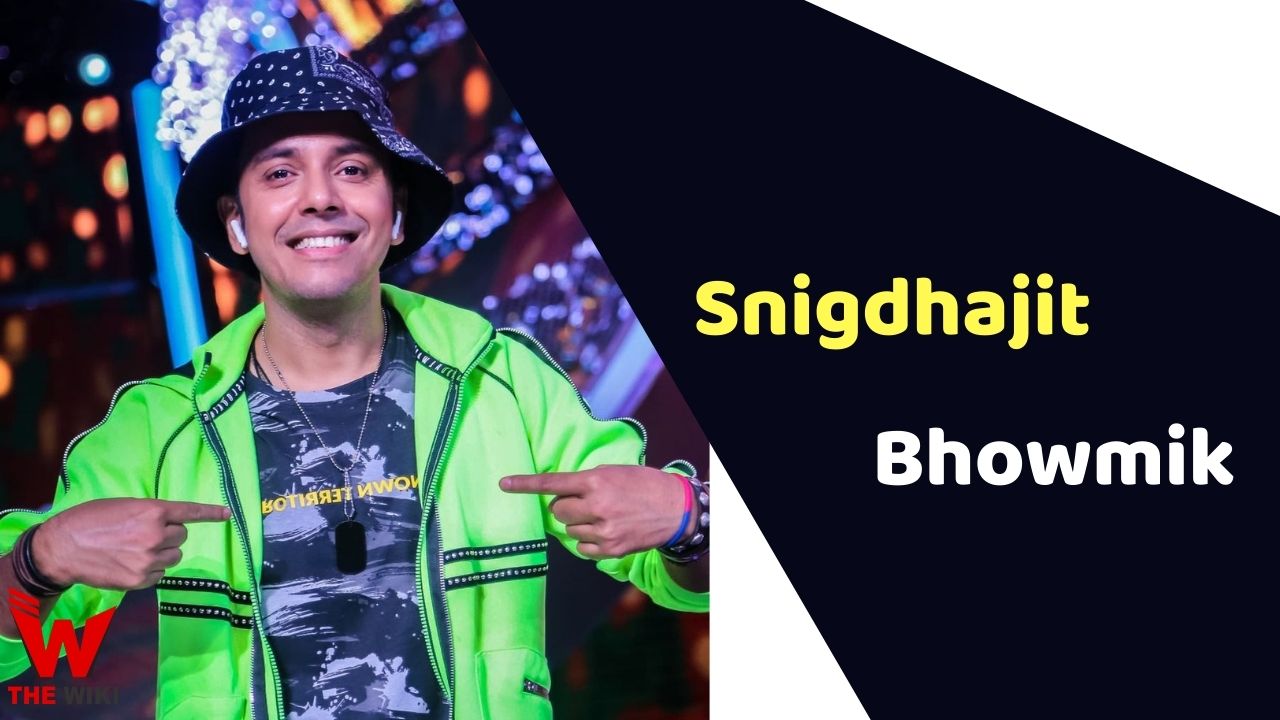 Snigdhajit Bhowmik is a professional Indian playback vocalist and produces personal music albums on YouTube. He performs in many musical branches as Fusion, Rock, Jazz, Qawali, Folk, and much more.

Snigdhajit Bhowmik was born on 5 January 1991 in Raiganj, West Bengal. He hailed from a financially weaker family. He completed his schooling from Banshihari High School and graduation from Raiganj University College.

Snigdhajit Bhowmik began his career as a contestant with the television singing reality show The Voice India judged by Himesh Reshammiya, Shaan, Sunidhi Chauhan and Mika Singh in 2015. The Next year, he participated in the Bengali music reality television show Phire Ashar Gaan in 2016. Snigdhajit won the 1st runner-up trophy of Zee Bangla’s Sa Re Ga Ma Pa in 2018. He recorded the track Durga Puja Special at Amara Muzik label.

Snigdhajit Bhowmik is married his long-time girlfriend Aditi. Their love story is quite filmy. Snigdhajit told all his friends that he is going to Delhi or Kolkata with his girlfriend but went to Hilly border area instead. He said, “only my mom knew the truth. Aditi’s parents almost found us but you know who saved us? The villagers. Finally after a month, I came back home. Things deteriorated, my other family members abused my mother since I had eloped and secretly got married. We were thrown out of the family and I was almost on the road with my parents and newly wedded wife”.

Some Facts About Snigdhajit Bhowmik

“I am from a joint family. Due to my father’s mental illness, mom had to face a lot of abuse. When I wanted to learn music, I was told a guy whose father isn’t mentally stable, singing is a luxury.”

If you have more details about Snigdhajit Bhowmik. Please comment below we will updated within a hour.