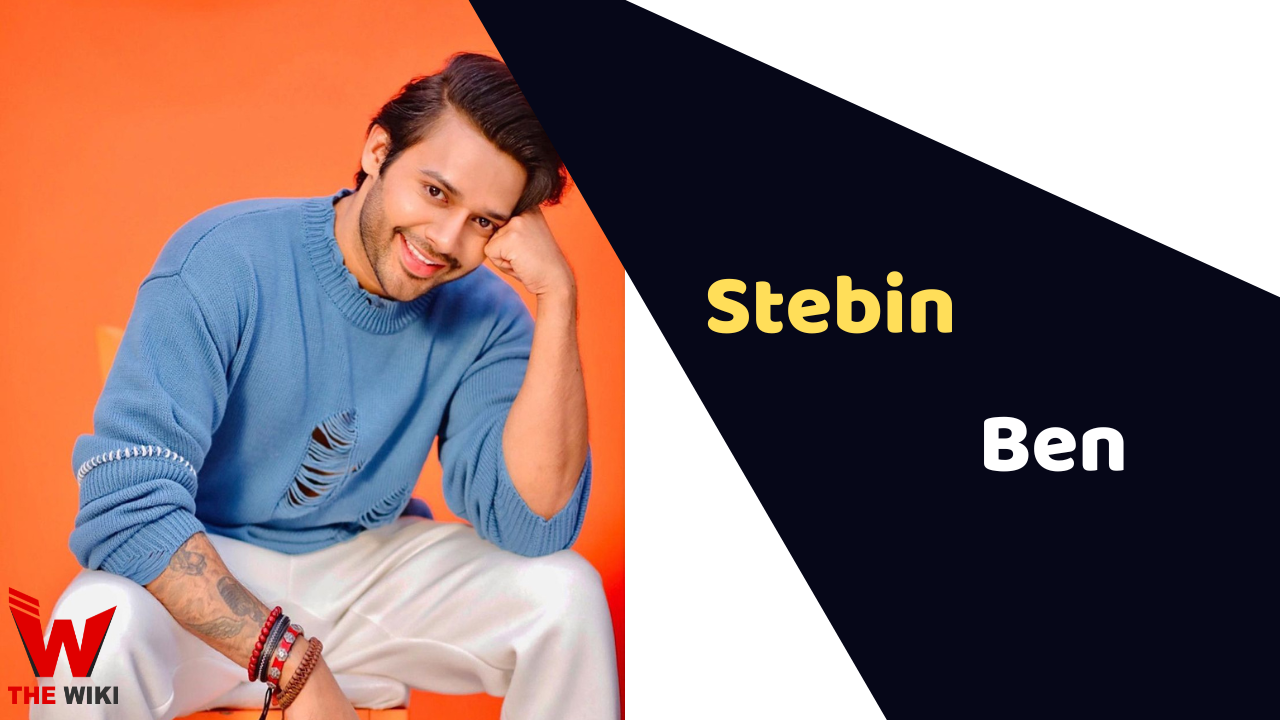 Stebin Ben was born on 9 March 1993, in Bhopal, Madhya Pradesh. He belongs to Christian family. His father’s name is Ben Alexander. His family consist of mother, father and a sister. He also has a brother who lives apart from parents. Ben studied in Mother Teresa Senior Secondary Co-Ed School, Bhopal. He later completed his graduation in civil engineering.

Singing was not his childhood ambition, he aimed to be an engineer, pilot or a cricketer. Once, his teacher asked him to sing in the class, that was the first time, he has sung a song.

Ben began his music career and got break from the producer Viral Motvani. His first song was Ashq in 2015. Later he lent his voice in song Zingdagi. He has done more than 150 shows in 2018, which includes 2 times Africa tour, America tour, and also shows in Dubai and all across India.

Ben made his film debut in playback singing with the song Humein Bharat Kehte Hain in the film Hotel Mumbai. Later on, he sung Ishq Di Feeling, for 2020 film Shimla Mirchi, composed by Meet Bros.

His girlfriend is Nupur Sanon, who is the sister of Bollywood actress Kriti Sanon.

Some Facts About Stebin Ben

If you have more details about Stiben Ben. Please comment below we will update within an hour.