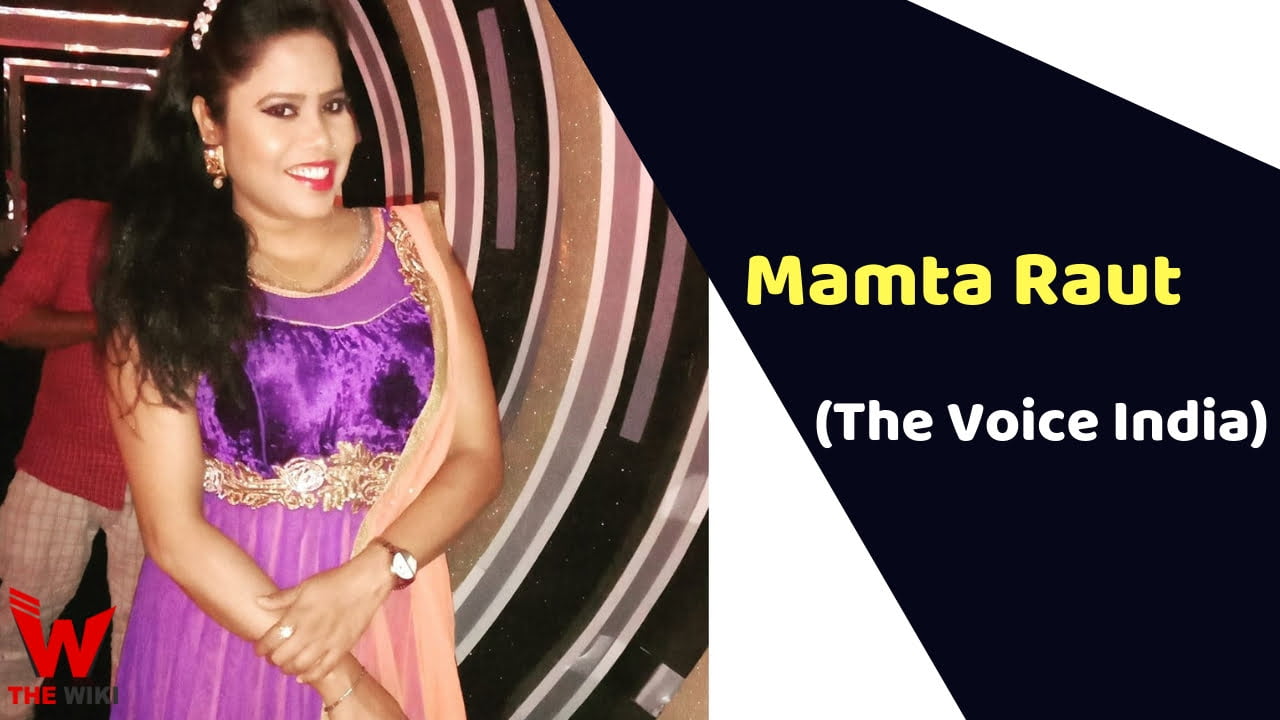 Mamta Raut is an Indian singer who is featuring their talents through various TV shows. She started her career in very early in her life. She had started career from childhood. She’s voice has also appeared in many Bhojpuri films. Mamta has been honored with Bhojpuri Music Award. Mamta also participated in Star Plus Channel show “The Voice India” as a contestant.

Mamta Raut was born on 2 December in Ranchi, Jharkhand. Her family has seven sisters and one younger brother. Her father’s name is Vasudev Raut and mother’s name is Savitri Raut.

After the father’s retirement, the economic condition of the house was so bad that mother had to pledge her jewelry. After completing 10th standard from S.S. Donda Girl High School, she got her BA degree in Music from Women’s College.

Mamta can speak Bhojpuri, Maithili, Nepali, Bengali, Hindi, Marathi and Punjabi language very well. In 2012, she turned her attention towards Mumbai and contributed to Hindi films.

Mamta started her career in the year 2010, with the show “Sur Sangram Season 2” of the Mahua TV channel. She was the winner of this show. At Sur Sangram Show, he received a lot of praise from Kalpana Patwari, Ravi Kishan, Malini Awasthi and Manoj Tiwari.
After this show, Mamta participated in another TV show “Bharat Ki Season 2” and won. This show was judged by Ismail Darbar and Usha Uthup.

She reached the last ten participants in the “The Rising Star” Show. Actress Rekha pours with full of emotion after listening her voice & singing skills. Apart from this, Rani Mukherjee also praised her voice. Mamta Raut has sung songs in more than 200 Bhojpuri films. Apart from this, she had done playback singing in Nagpuri, Odiya, Punjabi, Nepali, Marathi and Hindi languages.

Mamta’s more than a dozen albums have been released in different regional languages. She has done more than 400 stage programs and has given live performance in Nepal, Bhutan, Qatar and Dubai countries. He was honored by former Chief Minister Hemant Soren at the Bhojpuri Awards held in Ranchi.

Some Facts About Mamta Raut

If you have more Details about Mamta Raut. Please comment below we will updated within a hour.