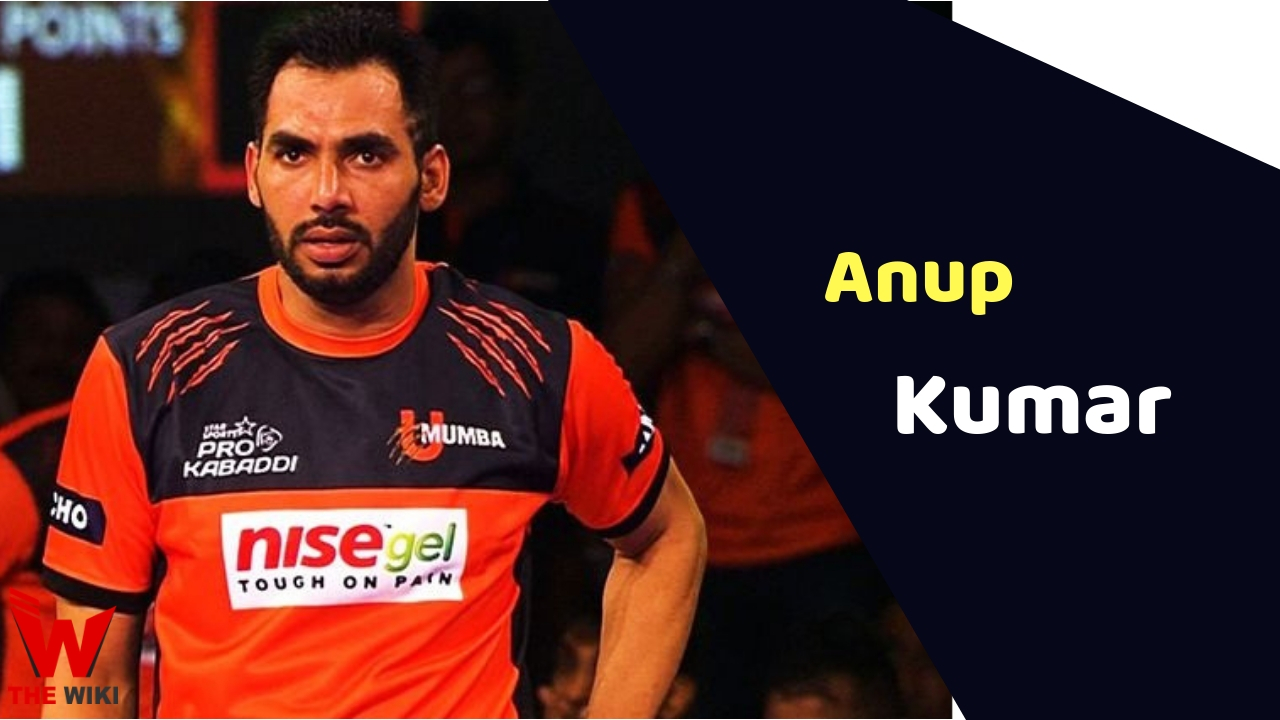 Anup Kumar is an International Kabaddi player. He was on 20 November 1983 in a village Palra of state Haryana. He is known as captain cool and played for Jaipur Pink Panther for Pro Kabaddi season 6. He was former captain of Indian National Kabaddi Team.

He debut in kabaddi in 2016 South Asian Games in Sri Lanka. India returned home with the gold medal. He played his first five season for U Mumba in pro kabaddi league.

If you have more Details about Anup Kumar. Please comment below we will updated within a hour.