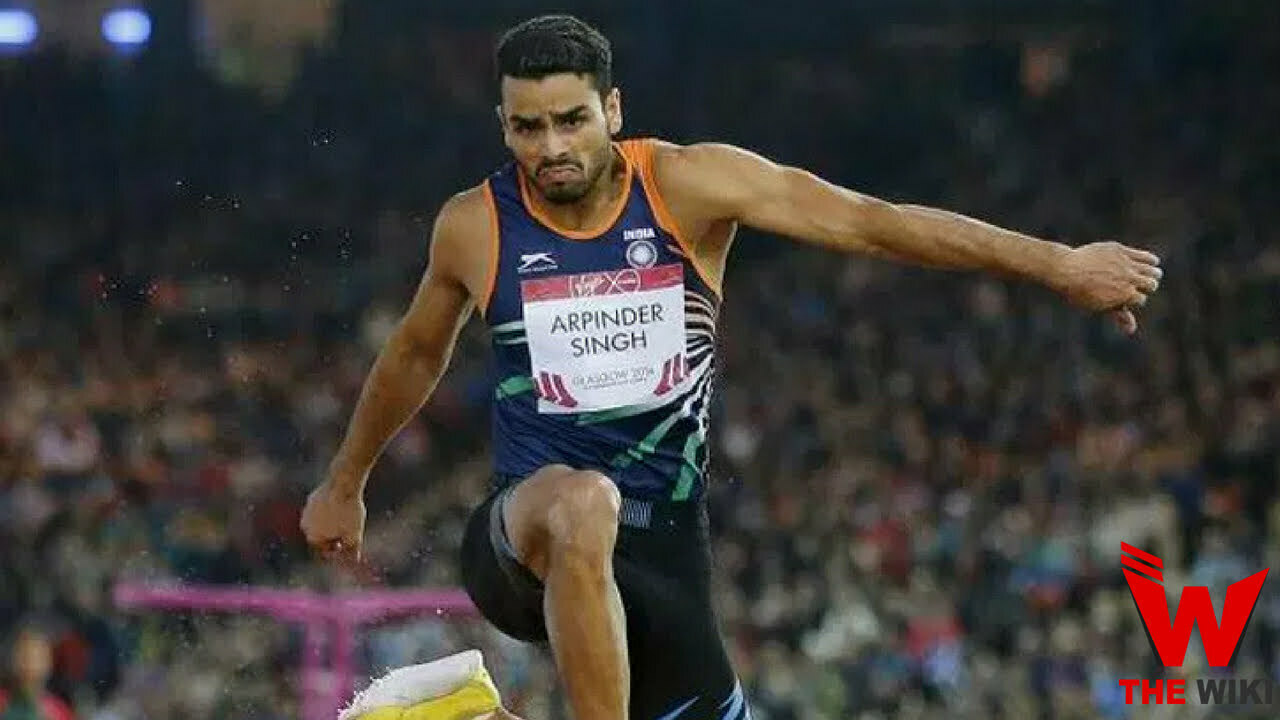 Arpinder Singh is a indian athelete Won Gold in Men’s Triple Jump. He had won the bronze medal at 2014 Commonwealth Games in Glasgow. He broke into the world athletic scene when he broke the national record in the triple jump category in 2014.

If you have more Details about Arpinder Singh . Please comment below we will updated within a hour.