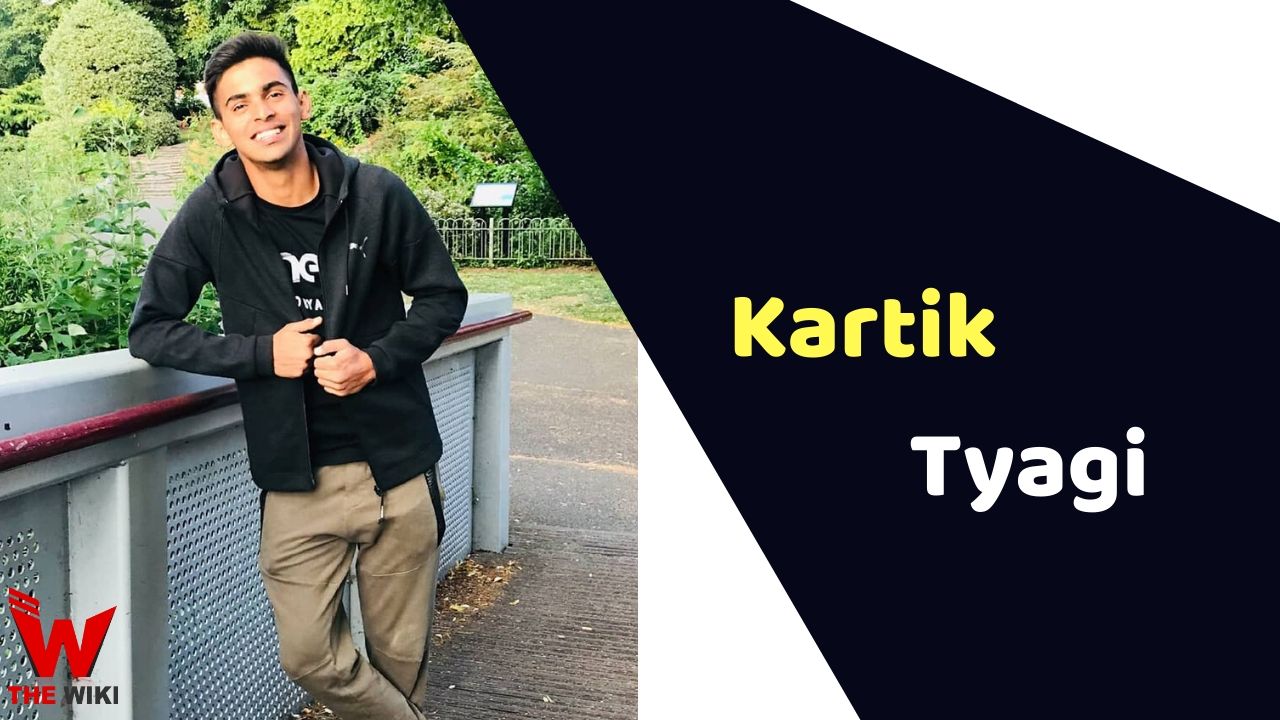 Kartik Tyagi is an Indian cricketer who bowls fast with the right hand. He hails from Hapur in Uttar Pradesh. he was named in India’s squad for 2020 Under-19 Cricket World Cup.

Kartik Tyagi was born on 8 November 2000 in Dhanaura village of Hapur district of Uttar Pradesh. Kartik’s father Yogendra Tyagi is a farmer. Apart from him, He has mother Neelam Tyagi, sister Nandini Tyagi in the family. Kartik started pursuing his passion for cricket from the age of 12. His father Yogendra has faced many problems to get Kartik trained for cricket.

In the year 2012, Kartik started learning cricket at a club in Hapur. Since there was less facilities and it was difficult to move on from there, Kartik started practicing cricket at Meerut Victoria Park in the year 2015. First his selection was done in Uttar Pradesh’s U-14 team, after playing there for 2 years, due to his good performance, his selection was made in Uttar Pradesh Under-16. Kartik’s magic did not stop here, seeing the good performance in Ranji, the selectors selected him in the U-19 team of Uttar Pradesh.

Looking at Kartik’s performance in Ranji and domestic cricket, he was selected in the Indian team of 2019 Under-19 World T20. Kartik will also be part of the IPL team in 2020. This player with a base price of 20 lakhs has been bought by Rajasthan Royal for 1.30 crore and included in his team.

Some Facts About Kartik Tyagi

If you have more details about Kartik Tyagi. Please comment below we will updated within a hour.