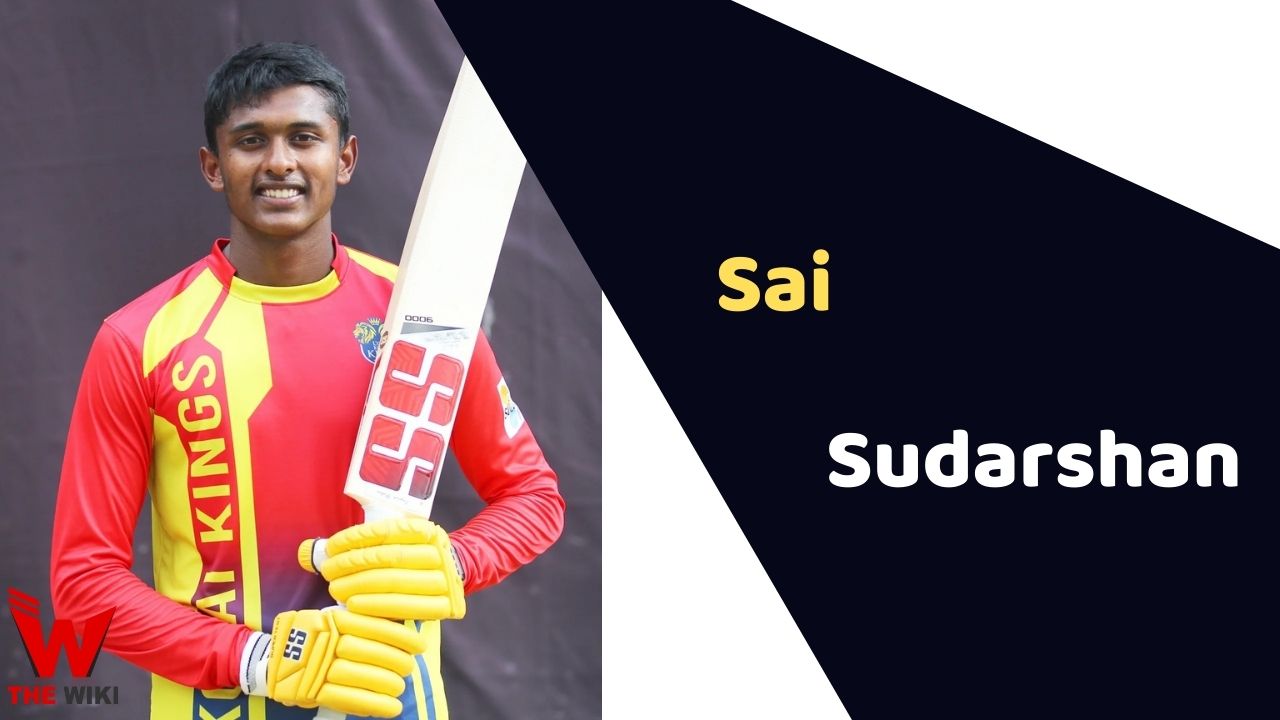 Sai Sudharsan is an Indian cricketer. He is known for his excellent batting. He bats with the left hand and bowls leg break with the left hand. Sai played for the home team Tamil Nadu and scored many runs in the Tamil Nadu Premier League (TNPL). He was included in his team by Gujarat Titans in IPL 2022 at a base price of 20 lakhs.

Sai Sudharsan was born on 15 October 2001 in Chennai, Tamil Nadu. His father R. Bharadwaj is an athlete, he represented India in the South Asian Games which was held in Dhaka. His mother Usha Bhardwaj is a state level volleyball player. He also has an elder brother who always supports and helping him in training. Sai has completed his studies in B.Com from Vivekananda College.

Some Facts About Sai Sudharsan

If you have more details about Sai Sudharsan. Please comment below we will update within an hour.