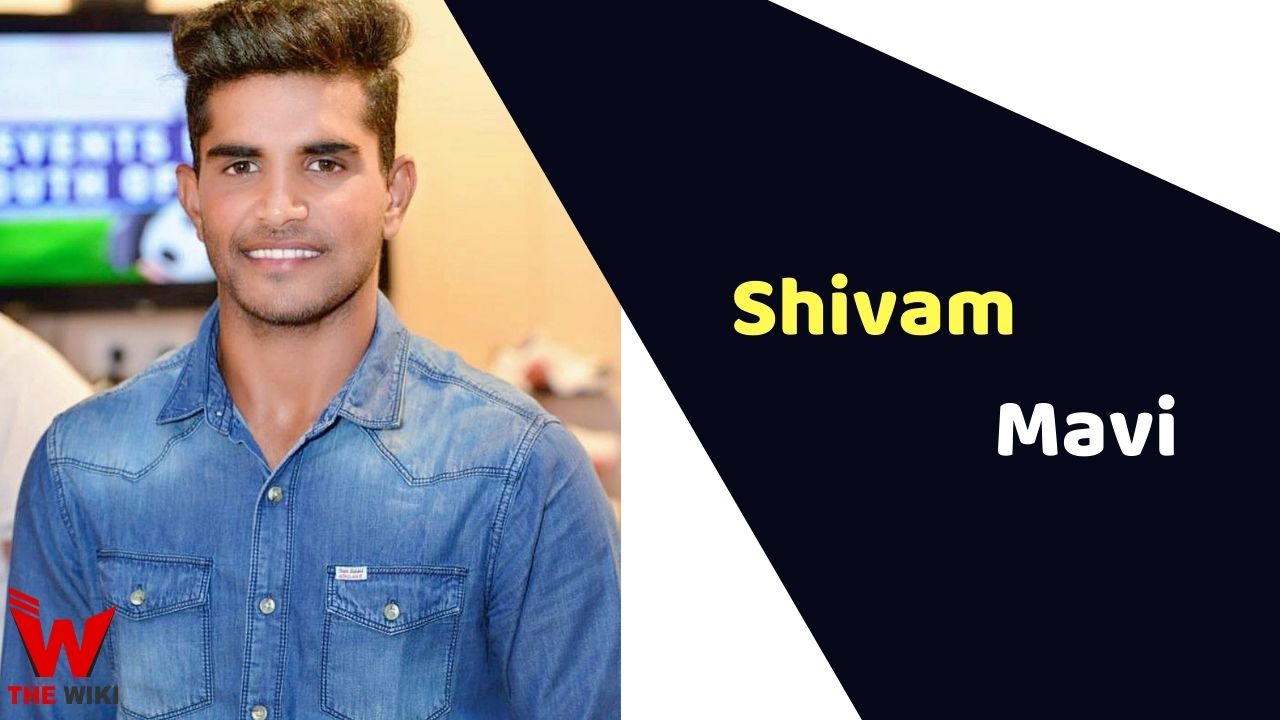 Shivam Mavi is an Indian cricketer. He is an all-rounder (right-handed batsman and right-arm fast bowler) and plays Under-19 Cricket for India. He was seen playing for Kolkata Knight Riders in IPL 2020. Shivam taught to play cricket under the leadership of coaches Phoolchand Sharma and Anureet Singh.

Shivam Mavi was born on 26 November 1998 in Noida, Uttar Pradesh to a middle-class Gujarati family. His father Pankaj Mavi is a businessman. Shivam completed his early education from City Public School, Noida, after which he got a Bachelor’s degree in Business Administration from AL-Falah University, Faridabad.

Shivam Mavi made his first-class debut from Uttar Pradesh team in Ranji Trophy on 1 November 2018. On his Ranji debut, Mavi performed brilliantly against Goa. He also took a hat-trick for Uttar Pradesh in the Vijay Hazare Trophy match against Saurashtra. Shivam made his debut in List A on 27 August 2018 with India A team in Quadrangular Series.

Shivam was bought by the Kolkata Knight Riders team for IPL 2018 and he played his first Twenty20 match against Sunrisers Hyderabad on 14 April 2018.

Some Facts About Shivam Mavi

If you have more details about Shivam Mavi. Please comment below we will updated within a hour.