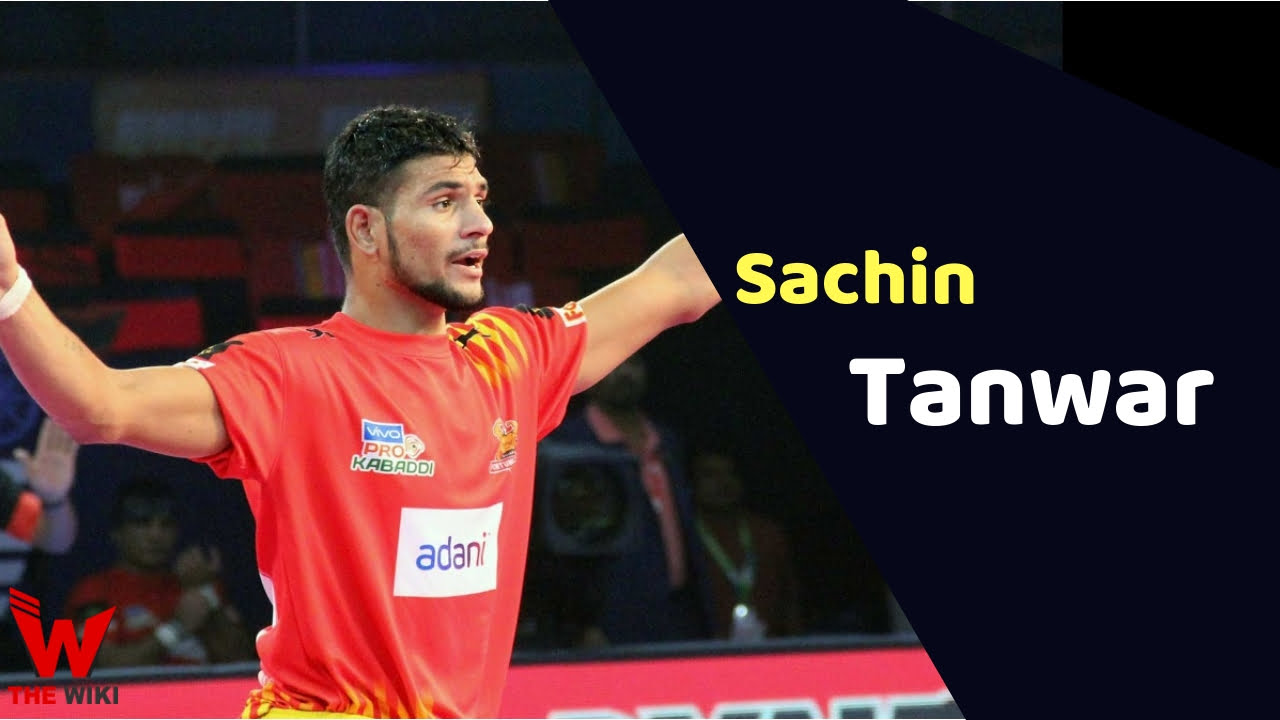 Sachin Tanwar is an Indian Kabaddi player. He was born on 19 July 1999. He made debut with Gujarat Fortune giants in Season 5. He just 18 Years old when he play first debut match in pro kabaddi. Sachin scored 159 raid points and was the 10th most successful raider in pro kabaddi season 5.

When Sachin went to his maternal uncle at Mahendragarh in Haryana at the age of 12, he played Kabaddi for the first time at the behest of uncle Rakesh. Mama himself has also been a good kabaddi player. Sachin also thought of making his career in this. Whenever the maternal uncle got time, he would give him coaching of kabaddi at home. Gradually, Sachin’s name started appearing in haryana kabaddi players.

In January 2018, Sachin took part from the Rajasthan team in the National Open Junior Kabaddi competition and got the team third place in the entire country, while now he became the best rider of the Pro Kabaddi team. Due to his game, he was bought by the well-known industrialist Gautam Adani, owner of Gujarat team in Pro Kabaddi League, for Rs 36 lakh. He became the most expensive rider of his team.

If you have more Details about Sachin Tanwar. Please comment below we will updated within a hour.