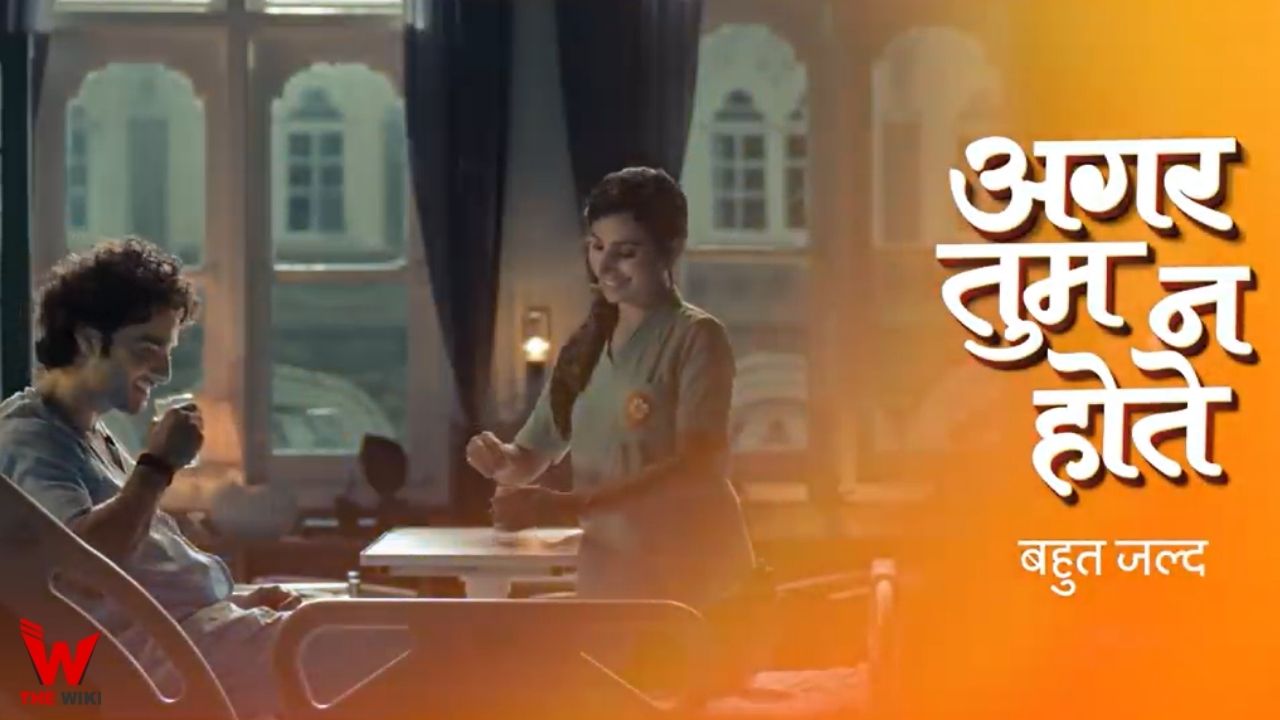 Agar Tum Na Hote is an Indian Hindi language television serial produced by Madhu and Mahesh Pandey. The show stars Himanshu Soni and Simran Kaur in the lead roles. It is set to release in November 2021. The show is currently being made under the banner of Mahesh Pandey Productions. It initially titled as Tum Dena Sath Mera but changed at last moment.

Agar Tum Na Hote is telecast from Monday to Friday at 10:30 pm on Zee TV channel. The show replaced Kyun Rishton Mei Katti Batti in the time slot. It is also available for online streaming on the Zee5 platform. Other details related to the show are given below.

If you have more details about the show Agar Tum Na Hote, then please comment below down we try to update it within an hour