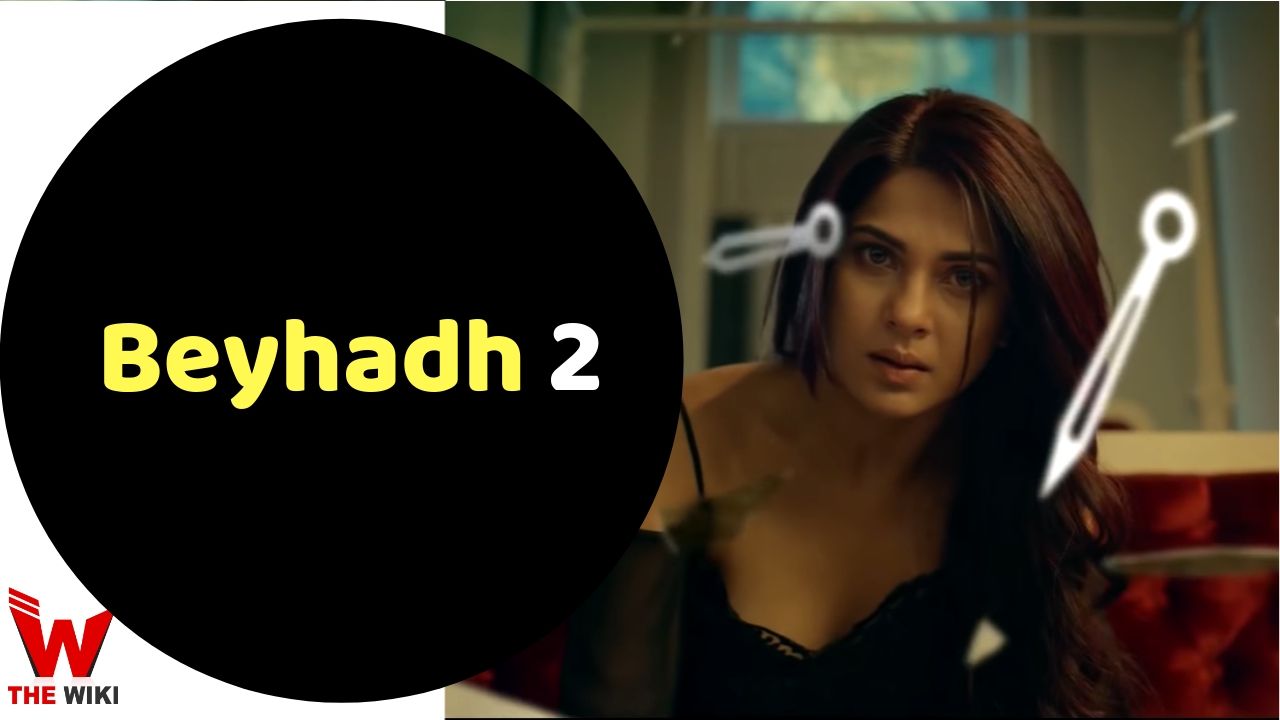 Beyhadh 2 is a television serial aired on Sony channel. The television show started on 2 December 2019. Jennifer Winget and Ashish Chaudhary is playing the important role in the show. This show is directed by Prateek Shah and Lalit Mohan.

Beyhadh 2 is the story of an author Maya Jaisingh, her first book becomes the best sale of the year. Maya wants to take her revenge with business tycoon MJ (Mrityunjay Roy). MJ loves his family very much. He has two sons, Rudra and Rishi. Maya wants to create a rift between the two sons by entering their lives. After all, what hostility does Maya have with MJ, what revenge does she want to take. You will see this in this serial.

The complete cast and crew of Beyhadh 2 as follows:

This television show will be broadcast from Monday to Friday at 9pm. Beyhadh 2 first episode was broadcast on 2 December 2019. Other information related to this show is given below.

Note : According to some media reports, a lot speculation was grooming to shift the show to the web platform but the lead actress and makers of the show called it a rumor.

If you have more details about the show Beyhadh 2, then please comment below down we try to update it within an hour