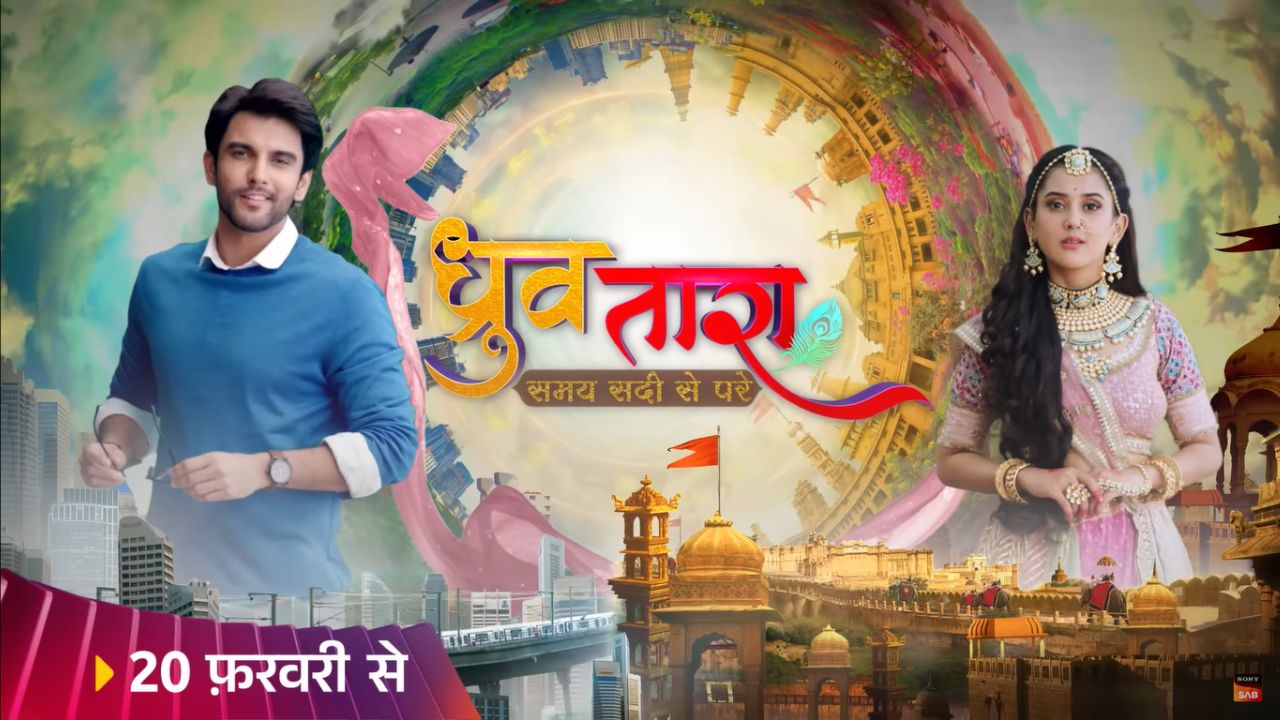 Dhruv Tara- Samay Sadi Se Pare is an Indian romantic drama television serial. It stars Riya Sharma and Ishaan Dhawan in the lead roles. Its story revolves around Dhruv and Tara, who are from two different eras. Tara, a princess from the 17th century, travels through time and arrives in the present day, where she meets Dhruv. The show will release on 20 February 2023 on SAB TV channel.

Dhruv Tara will telecast from Monday to Friday on SAB television channel. Its first promo was launched on December 12, 2022. Other details related to the show are given below,

If you have more details about the show Dhruv Tara, then please comment below down we try to update it within an hour