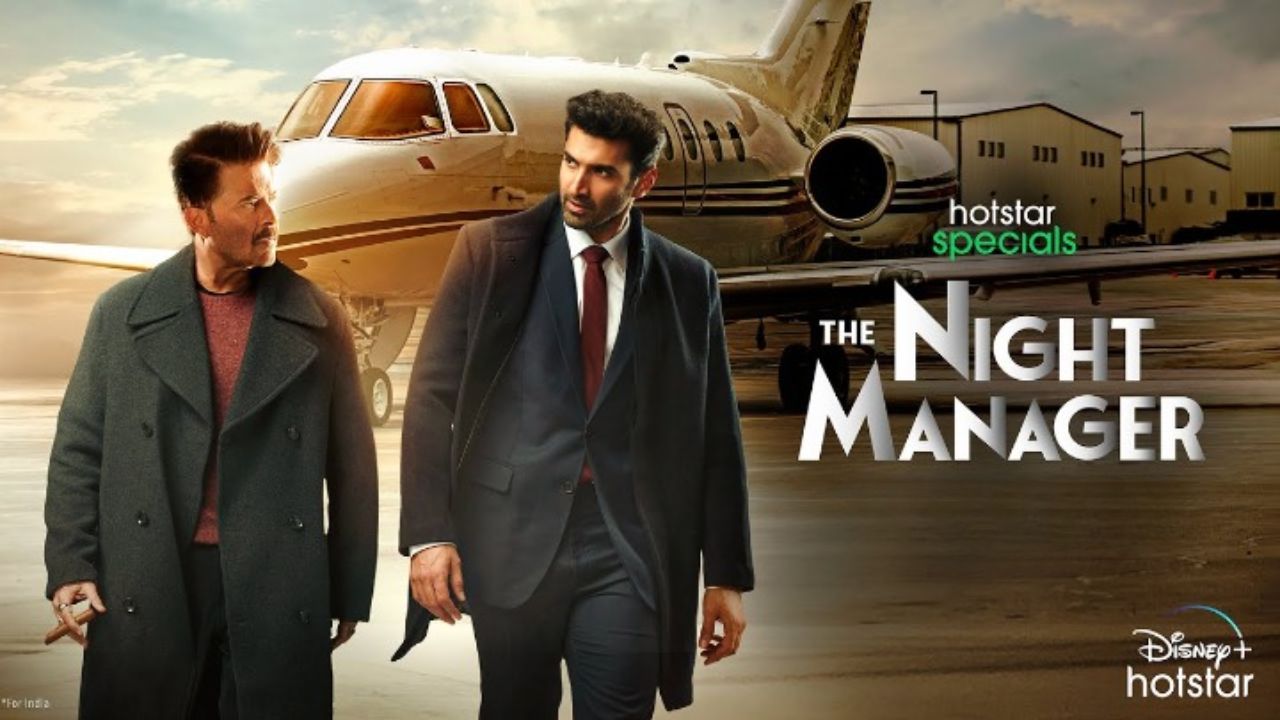 The Night Manager is an Indian web series helmed by National Award-winning director Sandeep Modi. It features Anil Kapoor, Aditya Roy Kapur and Shobita Dhulipa in lead roles. The series is produced by Banijay Asia. The show is based on the book and series of the same name.

The complete cast of web series The Night Manager :

The Night Manager will be released on Disney Plus Hotstar on February 17. The first trailer of the series was launched on 20 January 2023. Other details related to the show are given below.

If you have more details about the web series The Night Manager, then please comment below down we try to update it within an hour