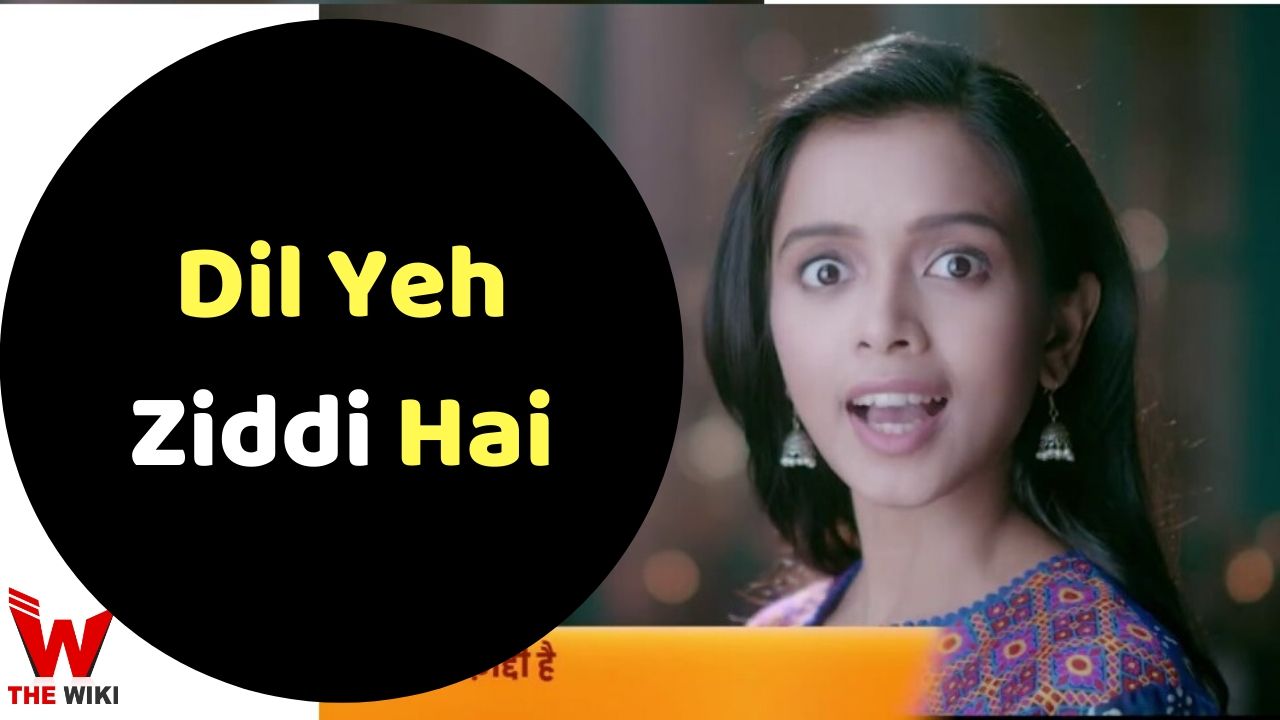 The story of this show revolves around a girl Dhara, who is suffering from a disease called retinitis pigmentosa. In this disease, the patient lost her eyesight. Dhara is very passionate about acting and wants to get an award by acting in films. Will she be able to fulfill her dream without eyes?, it will be seen in this show.

Dil Yeh Ziddi Hai was aired from 12 November 2019 to 20 March 2020 on Zee TV Channel. After the corona pandemic lockdown, show couldn’t manage to comeback on screen. This show was telecast at 7:30 from Monday to Friday. Other information related to the show is shared below.

If you have more details about the show Dil Yeh Ziddi Hai, then please comment below down we try to update it within an hour