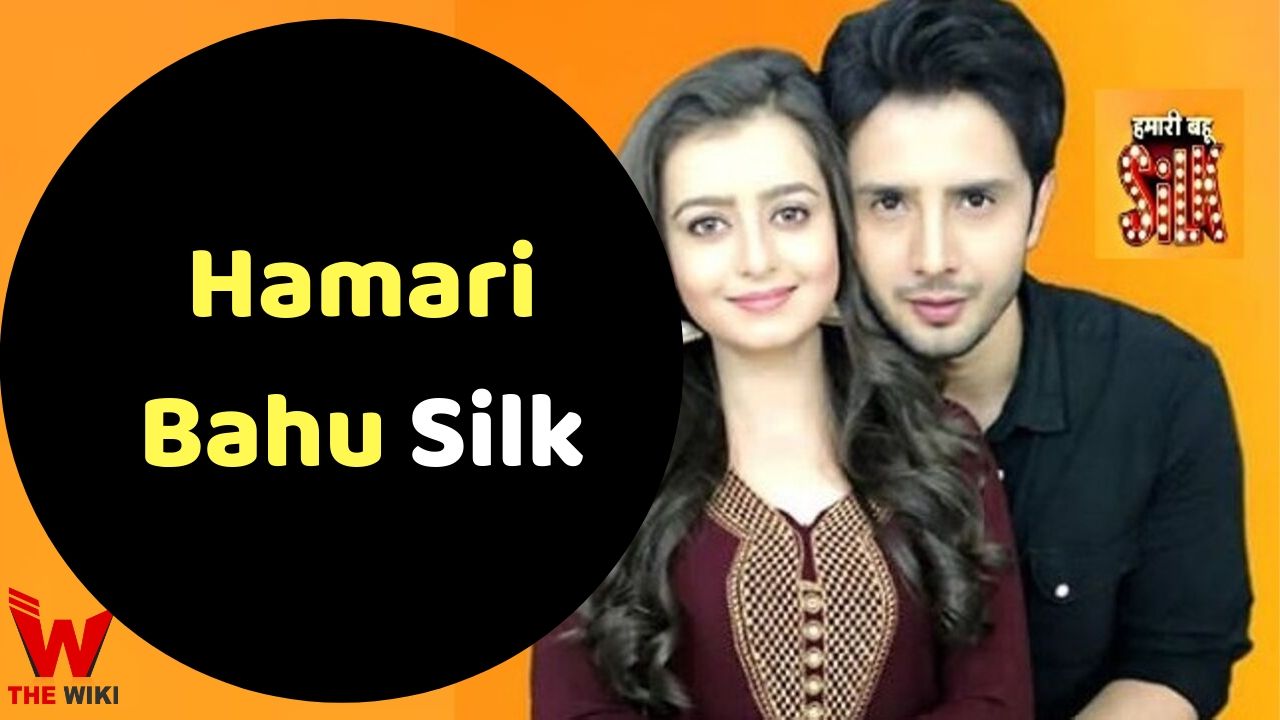 Hamari Bahu Silk was a television serial aired on Zee TV. This television serial main character played by Chahat Pandey, Zaan Khan, Rewa Chaudhary. The television show was aired from 3 June 2019 to 8 November 2019. The show was produced under the banner of Klay Picture Production Company.

The story of Hamari Bahu Silk Television serial revolves around a girl Pakhi, in which she is living two lives at the same time. Pakhi is a very simple girl who is chosen to make the voice of Natasha, a B-grade talented actress. Natasha has money, glamor, but she is unable to make a career due to her harsh voice. In this way Pakhi and Natasha become dependent on each other. During this, Naksh enters in Pakhi’s life. What changes in Pakhi’s life will comes with Naksh, will be seen in future episodes.

Chahat Pandey and Zaan Khan are the lead actors of this serial, playing the characters of Pakhi and Naksh Parekh. Apart from them, artists like Urvi Singh, Manas Shah, Rewa Chaudhary are also involved in this show. The artists who are working in this show are given below.

The show has started airing on Zee TV channel from 3 June 2019 to 11 November 2019, the serial was aired from Monday to Friday at 10:30 pm. Due to poor rating show has been stopped but it can be watch any time on the voot app. Other information related to the show are given below.

If you have more details about the show Hamari Bahu Silk, then please comment below down we try to update it within an hour