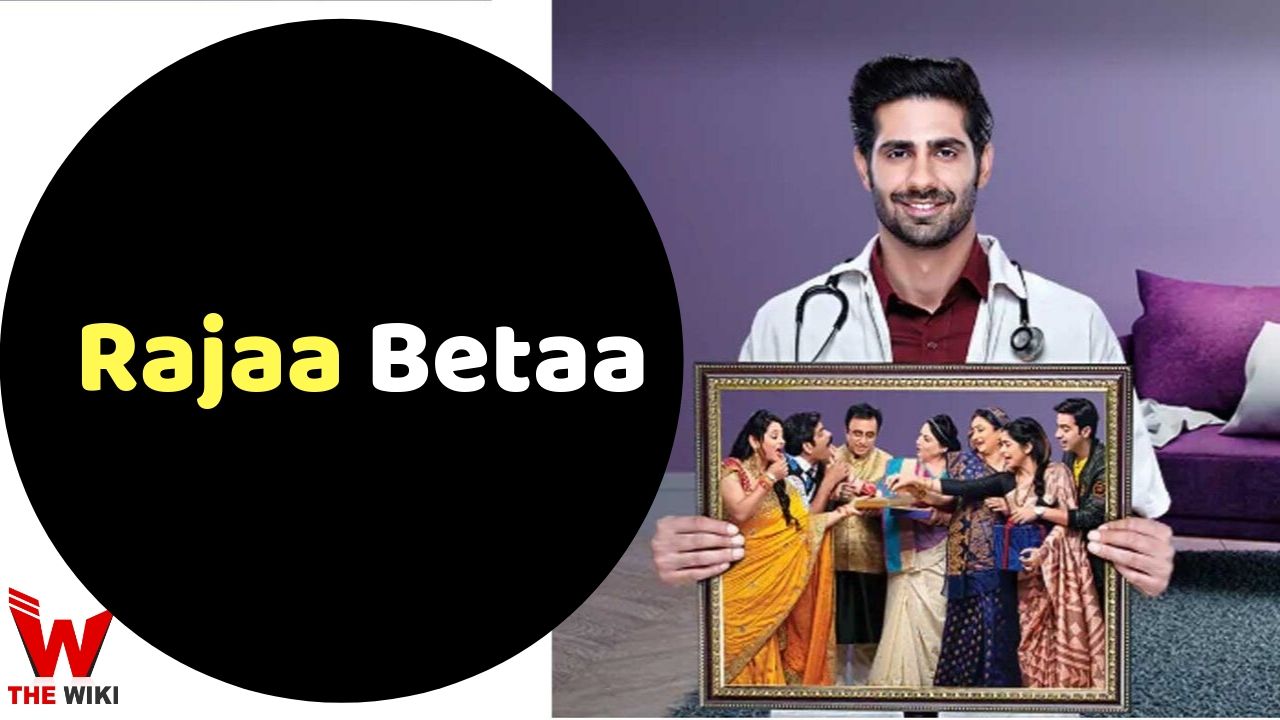 Rajaa Betaa is the story of a 30-year-old orphaned Vedant who is adopted by Murari Tripathi. Murari raises that child but Murari’s family never accepts him. Suddenly one day Murari got injured in an accident and on the deathbed, He took promise from Vedant that after him he will take care of the whole family. Vedanta is the only earner in the family, but even then no one in the family loves him, will he get the love of the family members, this will be seen further in this serial.

Sambhabana Mohanty and Rahul Sudhir are seeing as the lead actors in the show and playing role of Vedanta and Purva Tripathi. Apart from them, artists like Fenil Umrigar, Anil Mishra, Jatin Arora and Mahjabeen Ali are also part of this show. The artists who are working in this show are given below.

The show has started airing on 15 January 2019 on Zee TV channel, the serial is aired from Monday to Friday at 6:30 pm. This show can be seen at any time on the voot app. Other information related to the show are given below.

If you have more details about the show Rajaa Betaa, then please comment below down we try to update it within an hour