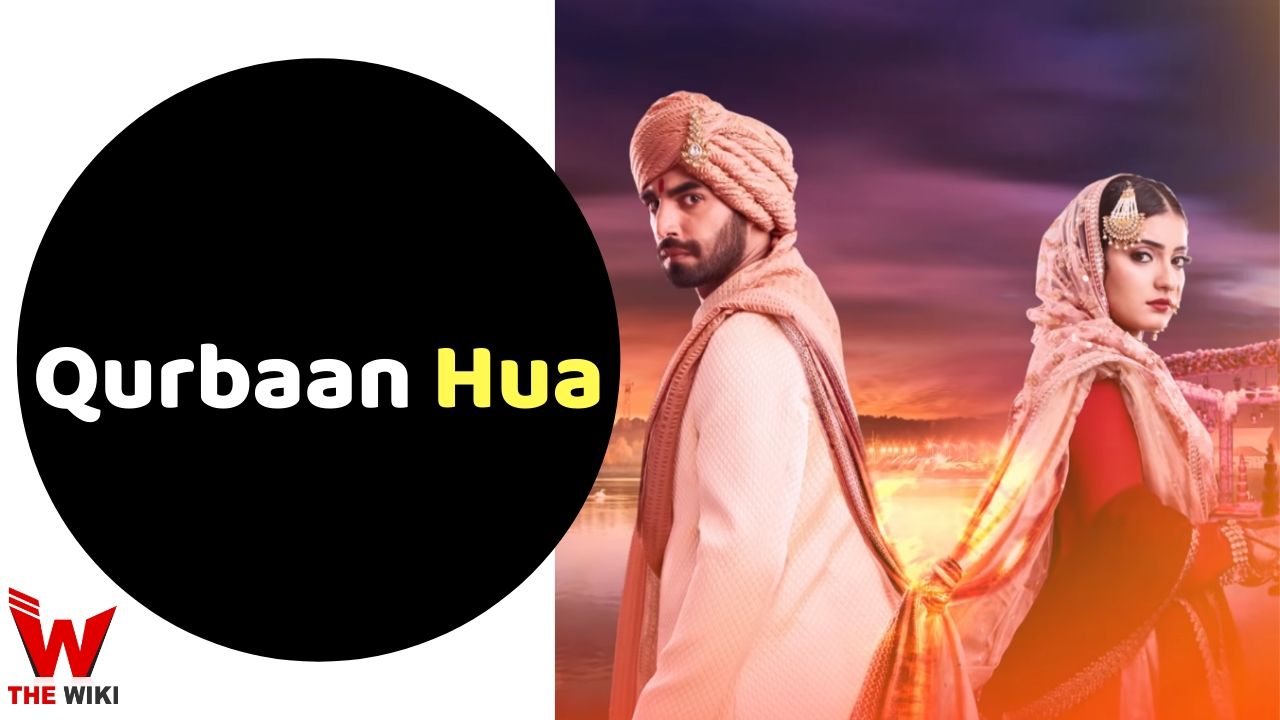 The story of Qurbaan Hua revolves around the main character Neel (Karan Jotwani) and Chahat (Pratibha Ranta). Neil’s sister dies during an operation. Dr. Beg (Chahat’s father) is treating Neil’s sister. Later he is accused for her death. To prove her father innocent and to avenge his sister’s death Neel and chahat marries each other. Will Chahat prove her father innocent, you will be seen in this serial.

As : Neelkanth Bhatt aka Neel

The show is broadcast Monday to Friday at 10pm. The first show of the serial was launched on 25 February 2020. Apart from television, the show can be seen online on Zee5’s app and website. Other information related to the show are given below.

If you have more details about the show Qurbaan Hua, then please comment below down we try to update it within an hour