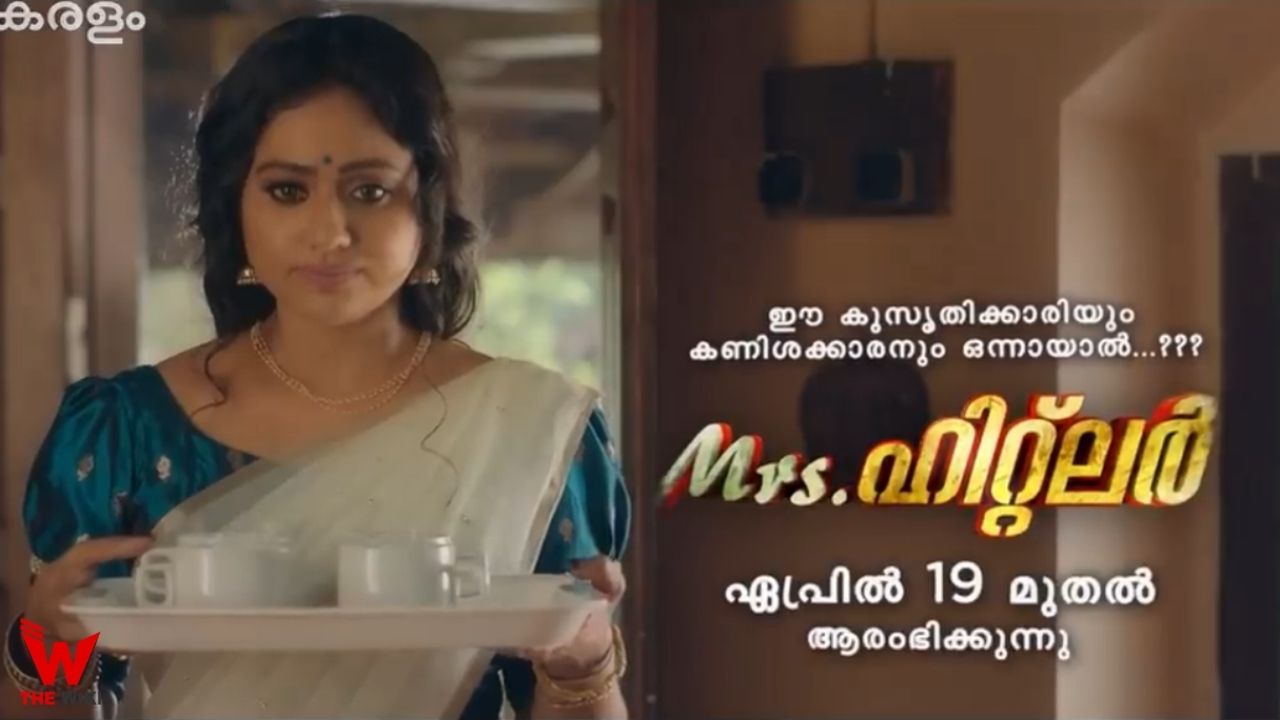 Mrs. Hitler is an Indian television show directed by Manoj Sreelakom. It’s an official remake of Hindi television serial Guddan Tumse Na Ho Payega which aired on Zee TV channel from 3rd September 2018 to 21st January 2021. The show stars Shanavas Shanu and Meghna Vincent. It is released on 19 April 2021. The show is directed by Manoj Sreelakom under banner of Fiction House Productions.

Mrs. Hitler is telecast from Monday to Friday at 8:30 pm on Zee Keralam and Zee Keralam HD. The show also can be stream on Zee5 app. Other information related to the show is given below.

If you have more details about the show Mrs. Hitler, then please comment below down we try to update it within an hour.