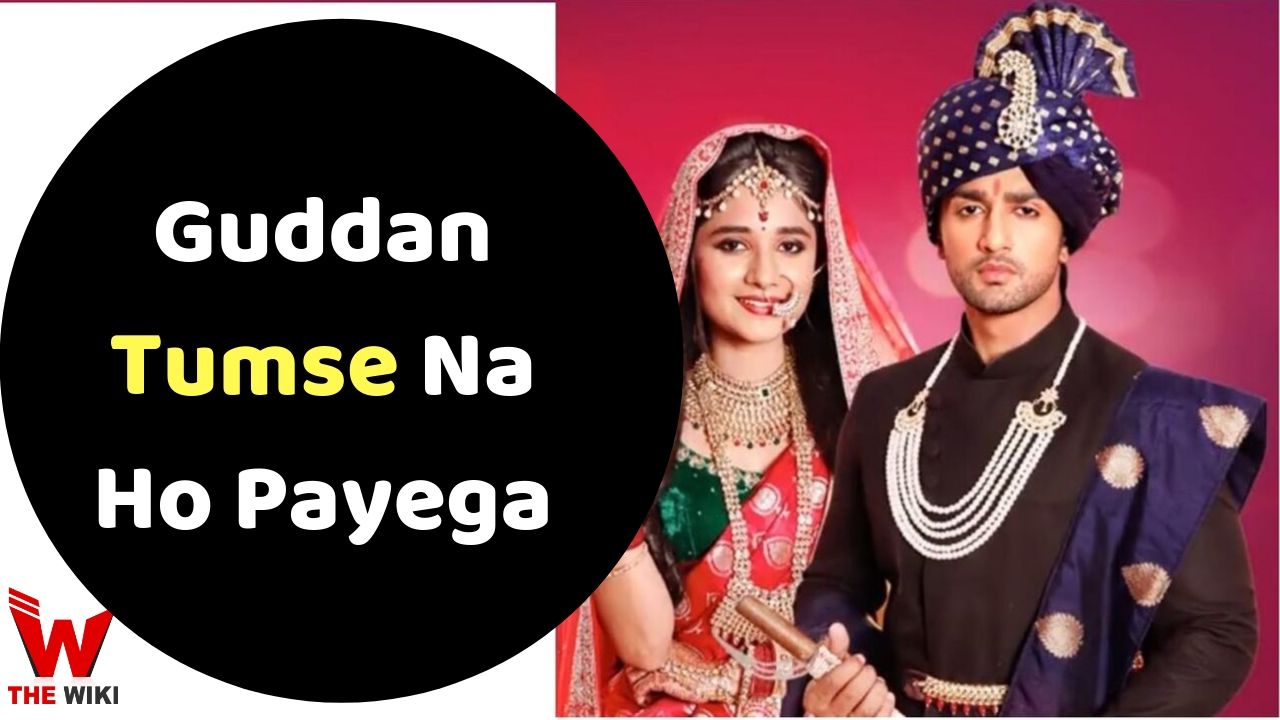 The story of the show Guddan Tumse Naa Ho Payega basically revolves around Guddan, in which Guddan is married to a man Akshat Jindal who has three sons and daughters-in-law, thus Gudden become mother-in-law in very young. The story begins with Guddan, who loses her mother in his childhood, after which her stepmother leaves no moment to harass her, she marries Guddan to a man who has three daughters-in-law. What happens next in this story, You will find it in this show.

The show has started airing from 3 September 2018 on Zee TV channel, the serial is aired from Monday to Friday at 8pm. The show can be seen at any time on the voot app. Other information related to the show are given below.

If you have more details about the show Guddan Tumse Na Ho Payega, then please comment below down we try to update it within an hour