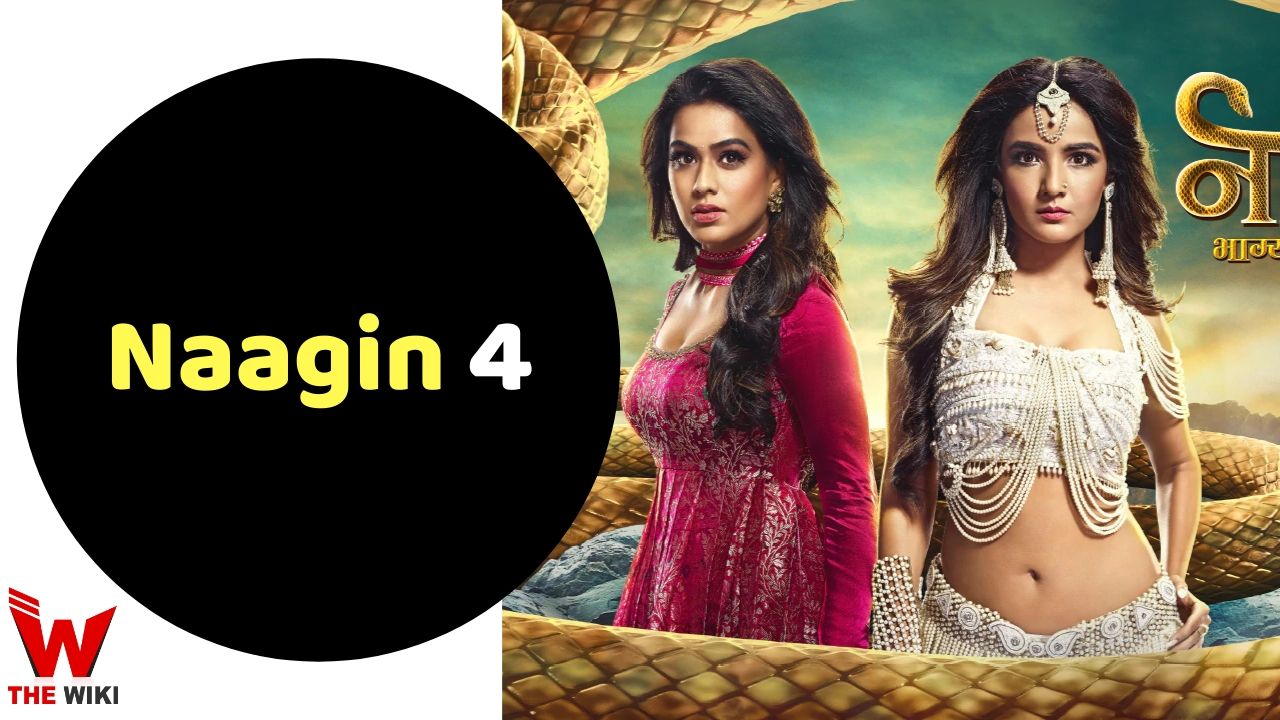 Naagin 4 is a television serial of Colors TV channel. Jasmin Bhasin and Nia Sharma were played the lead characters in this show. The first episode of this show was launched on 14 December 2019. This serial was made under the banner of Balaji Telefilms of Ekta Kapoor.

The story of this show begins with a naagin named Manyata (Sayantani Ghosh). Manyata wants to marry her lover who is a human Keshav (Shalin Bhanot). But Manyata does not listen to her naag family and marries a human. Shortly after marriage, Parikh family attempts to kill Manyata. Manyata survives in this attack but her husband dies. Vengeance-filled manyata now want to revenge.

After a few years, when Dev son of Parikh family comes to India from Qatar, Manyata sends her daughter Nayantara (Jasmin Bhasin) to take revenge from Dev. During this time, another naagin Vrinda (Nia Sharma) comes in his life to protect Dev. Will Nayantara be able to take revenge of her mother from the Parikh family, this will be seen in this serial.

The complete cast of Naagin 4 as follows:

The show started airing on 14 December 2019 on Colors TV channel, the serial was aired from Friday to Sunday at 8 pm. This show can be seen at any time on the voot app. Other information related to the show are given below.

If you have more details about the show Naagin 4, then please comment below down we try to update it within an hour