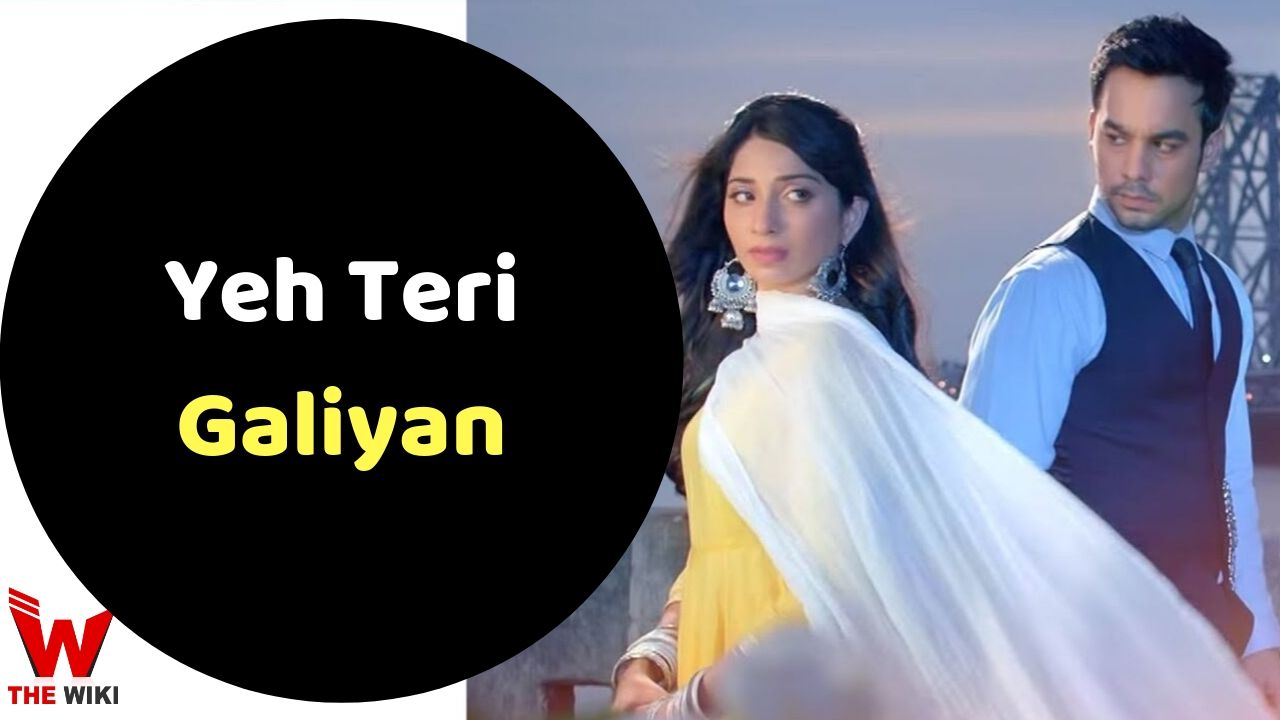 Yeh Teri Galiyan is a television serial aired on Zee TV. Vrushika Mehta and Avinash Mishra is playing the lead characters in the television serial. The television show began airing on 25 July 2018. The show is being produced under the banner of Cinevistaas Limited Production Company.

The story of this show is based on Shantanu and Puchaki, who were very good friends in childhood but get away from each other with time. The story begins with Arpita, whose husband sells his wife to Thaku ma for money. Chanda convinces Thaku maa to buy Arpita, she works as a laborer in a brothel. In this brothel, Arpita gives birth to a daughter. Chanda gives it to her son’s hands. Shantanu keeps her name Puchaki.

Puchaki and Shantanu both grow up with time and after five years Shantanu is adopted by a family. In this way he gets away from the Puchki. After 20 years, when Shantanu comes back to India, he meets Puchaki, after this what happen you will in this show.

The show stars Vrushika Mehta and Avinash Mishra as the lead actors, playing the roles of Asmita (Puchaki) and Shantanu Mazumdar. Apart from them, artists like Piyush Sahadev, Sonal Vengurlekar, Ruchi Mahajan are also playing important role in this show. List of artists who are working in this show are given below.

The show has started airing on 25 July 2018 on Zee TV channel, the serial is aired from Monday to Friday at 7 pm. This show can be seen at any time on the voot app. Other information related to the show are given below.

If you have more details about the show Yeh Teri Galiyan, then please comment below down we try to update it within an hour