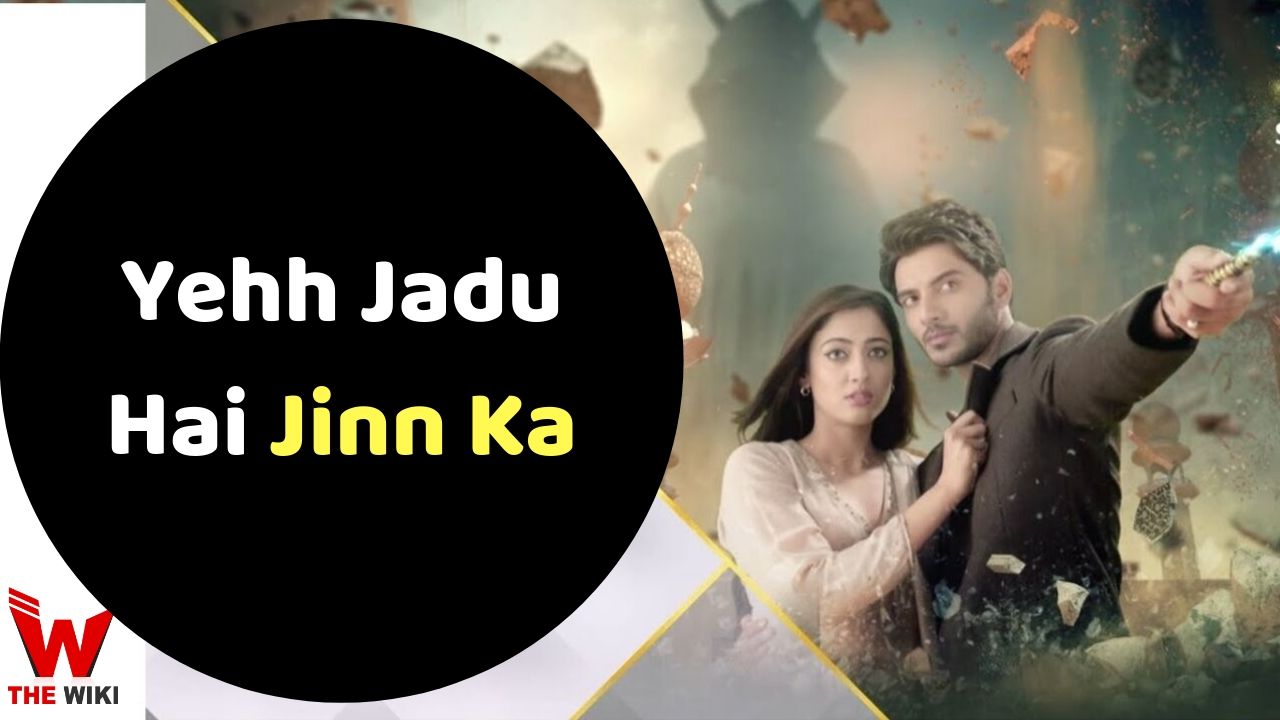 Yehh Jadu Hai Jinn Ka is an Indian television serial which aired on Star Plus channel. The show is based on magical love story. Aditi Sharma and Vikram Singh Chauhan is playing lead character in the show. The first episode of this show was aired on 14 October 2019. The show is being produced by 4 Lions film. Initial the show name was Rajmahal but in the end name changed to “Yehh Jadu Hai Jinn Ka”.

The story of this show revolves around Aman Junaid Khan, he belongs to a rich and Nawab family but suddenly one day he is possessed by a bad genie. Aman becomes evil for the world as he comes under the control of the jinn, and he starts to make problems for himself, meanwhile he meets Roshni who is daughter of a tawaif. What are the consequences of her, coming to Aman’s life and how he will fight the genie, will be seen in this show.

Yehh Jadu Hai Jinn Ka is aired on Star Plus channel monday to saturday at 8:30pm. Before “Kulfi Kumar Bajewala” was broadcast at this time. But it’s time has been changed and put it in the starting evening slot. Apart from the television, this show can also be seen on the Hotstar app and website. Other information related to the show is given below.

If you have more details about the show Yehh Jadu Hai Jinn Ka, then please comment below down we try to update it within an hour