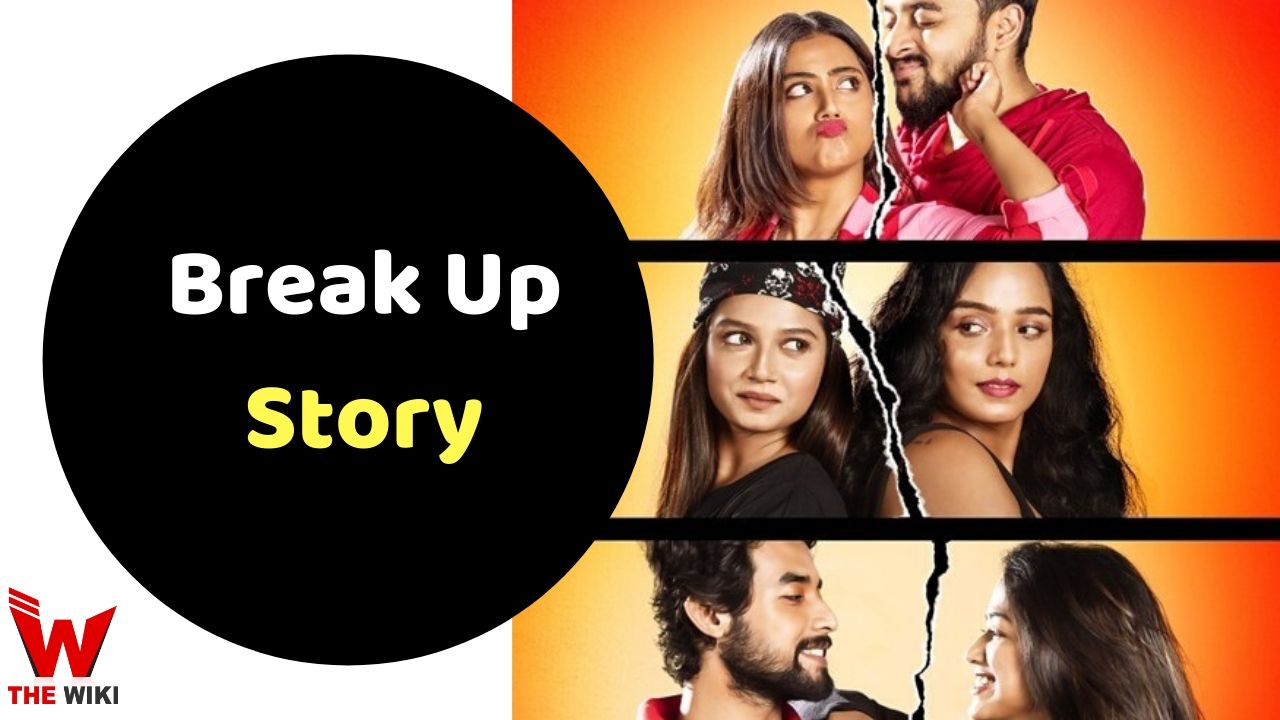 Break Up Story is an Indian Bengali-language web series. The series was released on 24 July 2020 on the OTT platform of Hoichoi. Starring Sohini Sarkar, Ranojoy Bishnu, Saurav Das in the lead role. This is the first web series of Mainak Bhaumik to be released on Hoichoi. Break Up Story revolves around 5 couples going through different kinds of break-ups.

The complete cast of web series Break Up Story as follows:

Break Up Story web series was released on 24 July 2020 on Hoichoi. There are a total of 5 episodes in this series which is directed by Mainak Bhaumik. Other information related to this series is given below.

If you have more details about the web series Break Up Story, then please comment below down we try to update it within an hour