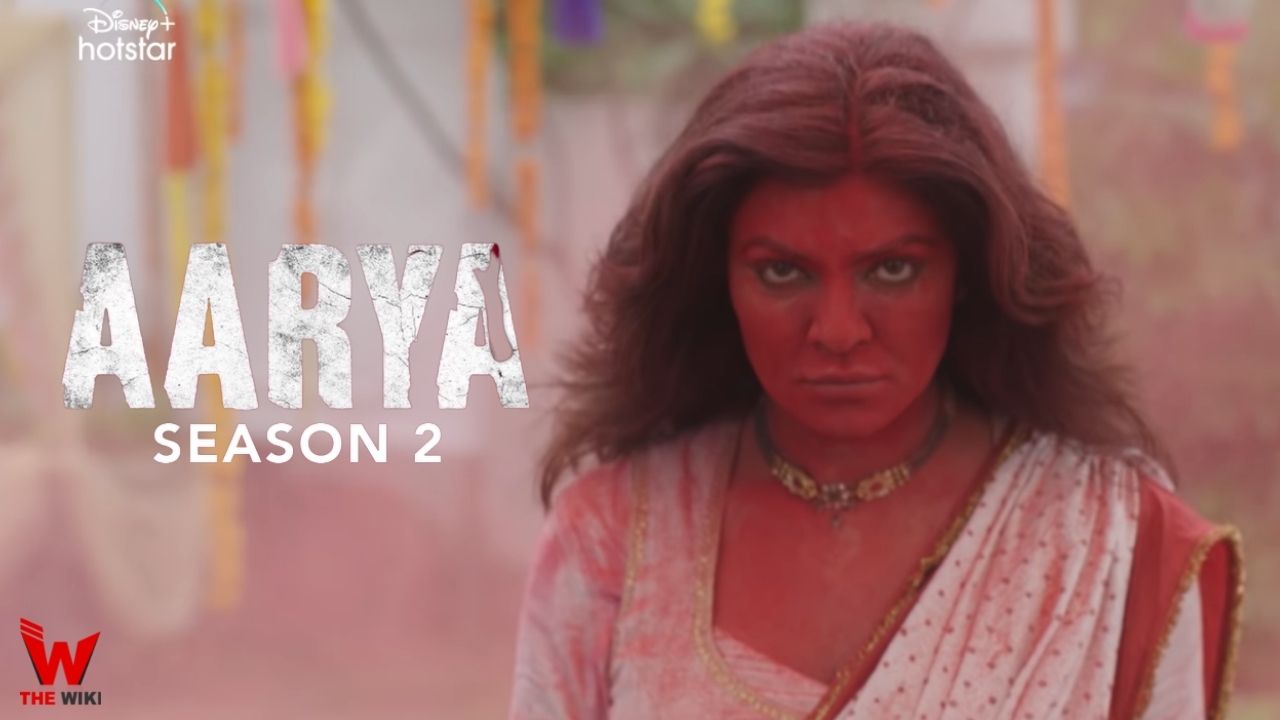 Aarya 2 is an Indian Hindi language web series produced and directed by Ram Madhvani. The season two stars Sushmita Sen, Sikandar Kher, Virti Vaghani, Ankur Bhatia, Sugandha Garg and Maya Sarao in the lead roles. The series is made under the banner of Endemol Shine India in association of Ram Madhvani Films.

Aarya 2 is released on 10 December 2021 at OTT platform Disney+ Hotstar. This season consist of total 8 episodes. Its first trailer was launched on 25 November 2021. Other details related to the show are given below.

If you have more details about the web series Aarya 2, then please comment below down we try to update it within an hour