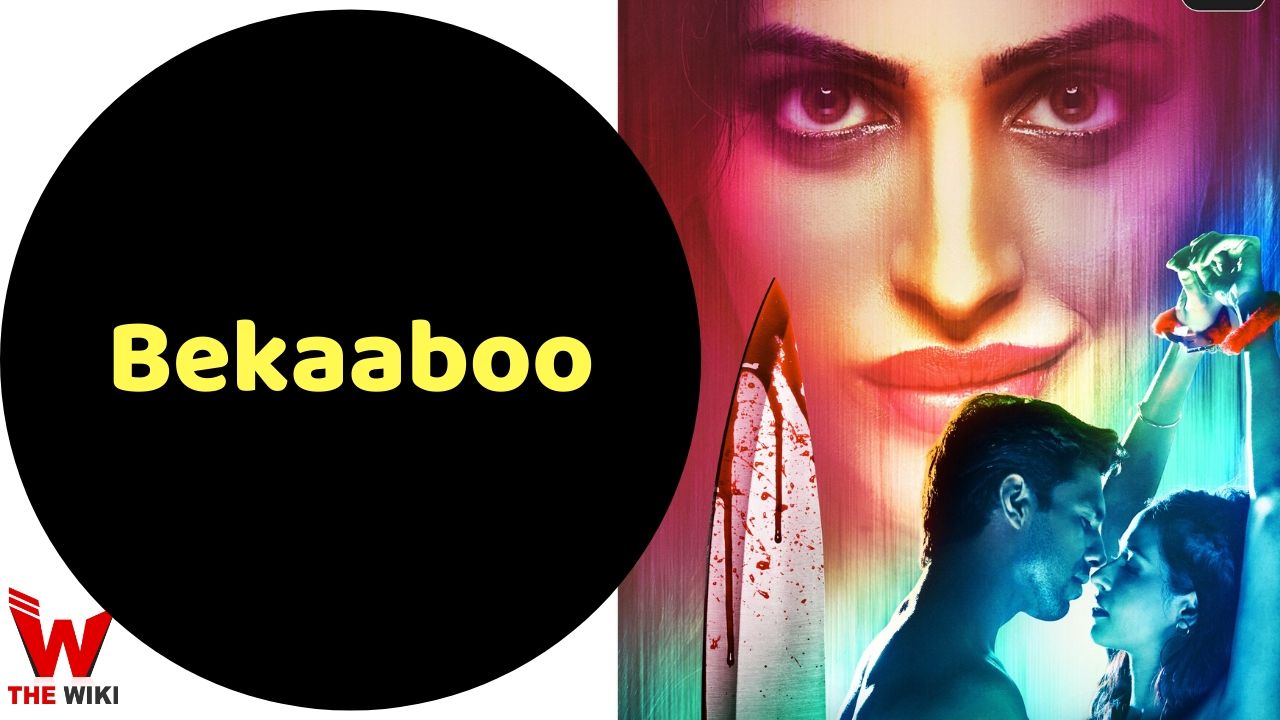 Bekaaboo is the story of an erotica novel writer Kiyan Roy whose life is absolutely perfect, he is similar to casanova for girls. He has all, money and fame but one day one fan of his books Kashti enters in his life. After her arrival, Kiyan’s life is completely changed and gradually he starts falling down from the highs of fame. He loses everything he ever had-right his family, fiancée, reputations and career. Will Kiyan be able to make his life perfect again as before, it will be seen in this web series.

In this web series, Priya Banerjee, Rajeev Siddhartha, who plays the role of Kiyan and Kashti, are seen as the lead actors. Apart from them, artists like Madhussneha Upadhyay, Anandita Singh and Jitendra Hirawat are also part of this web series. The artists who are working in this show are given below.

If you have more details about the web series Bekaaboo, then please comment below down we try to update it within an hour