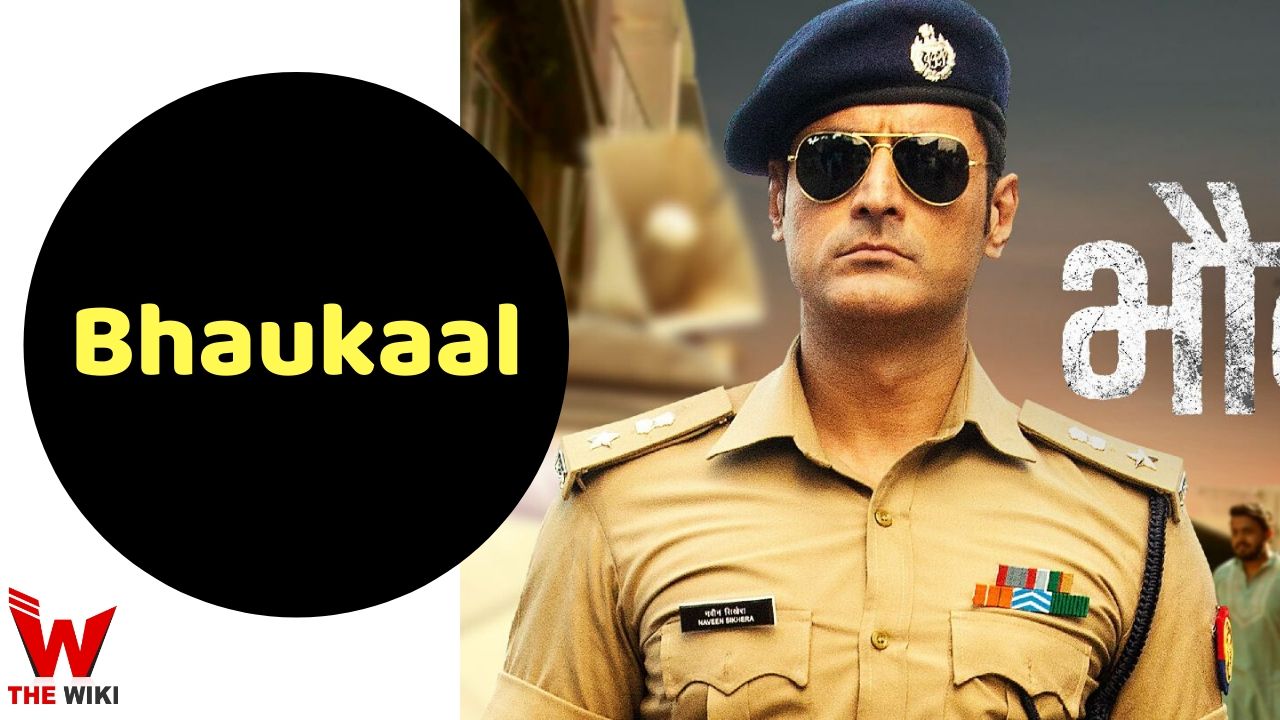 Bhaukaal is a Indian web series that can be watch on MX Player. This web series was launched on 6 March 2020. In this web series, artists like Mohit Raina, Abhimanyu Singh, Siddhanth Kapoor and Bidita Bag are seen in important role. This web series is directed by Jatin Wagle under the banner of Applause Entertainment.

This story begins with Muzzafarnagar who has become the crime capital of the country. SSP Naveen Sikhera is sent to this city to end crime and terror. Muzzafarnagar is ruled by Shaukeen gang in the east and the Dhedha brothers rule the west. These gangs have spread so much terror in the city that even the police have started to fear them. Will Naveen make city crime-free in this situation, this will be seen in this web series.

The complete cast and crew of web series ‘Bhaukaal’ as follows:

This web series is available for free on MX Player’s app and website. You will not have to do any subscription purchase to see this web series.

If you have more details about the web series Bhaukaal, then please comment below down we try to update it within an hour