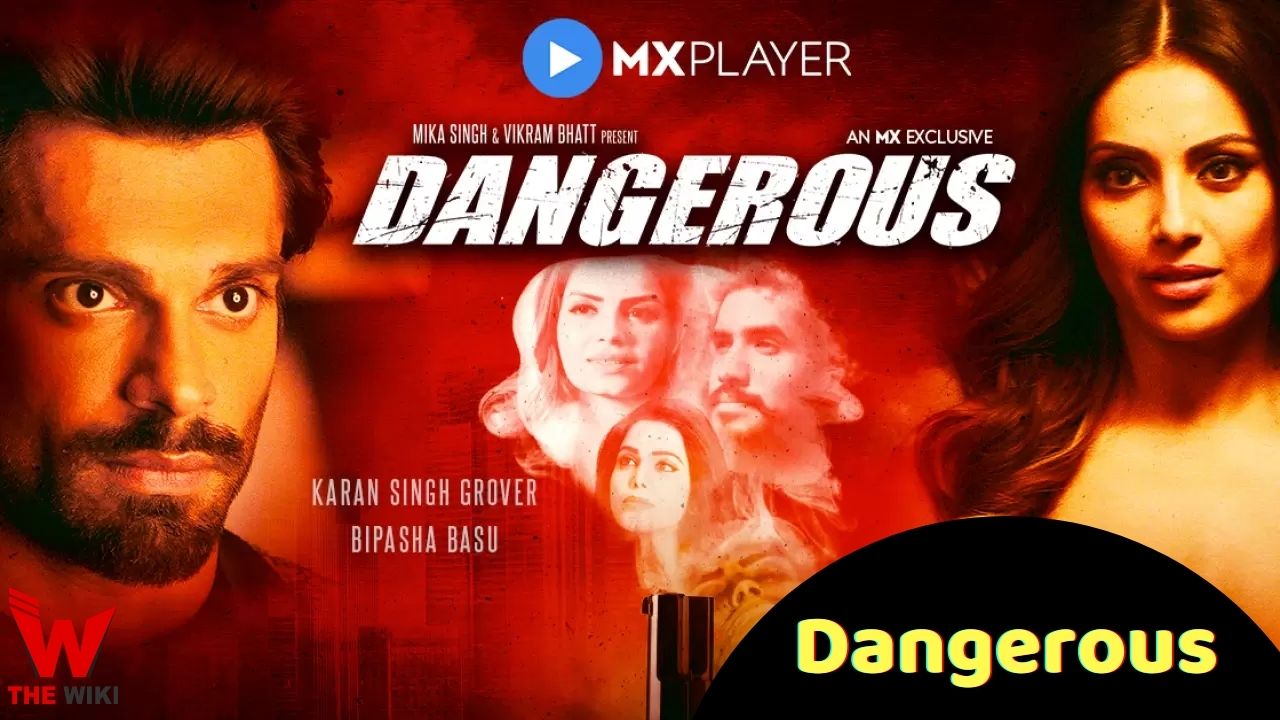 Dangerous is an Indian web series. This series is directed by Bhushan Patel. Its story is written by Vikram Bhatt. Bipasha Basu is making a comeback in Bollywood after 5 years with this series. She took a break from work after marrying to Karan Singh Grover. Apart from Karan Singh Grover, Dangerous also includes actors like Suyash Rai, Natasha Suri, Sonali Raut and Nitin Arora.

The story of Dangerous is revolve round of Aditya Dhanraj (Karan Singh Grover), a Indian millionaire living abroad. One day suddenly Aditya’s wife Dia Dhanraj (Sonali Raut) disappears. After this incident, Aditya starts feeling very sad. The responsibility of investigating this case is given to the police officer and his ex-girlfriend Neha Singh (Bipasha Basu). Will she find the truth and solve the mystery?

The series is released on August 14 on the OTT platform MX Player. This series is available for free, there is no need to pay any fee for this. Other information related to this series is given below.

If you have more details about the web series Dangerous, then please comment below down we try to update it within an hour