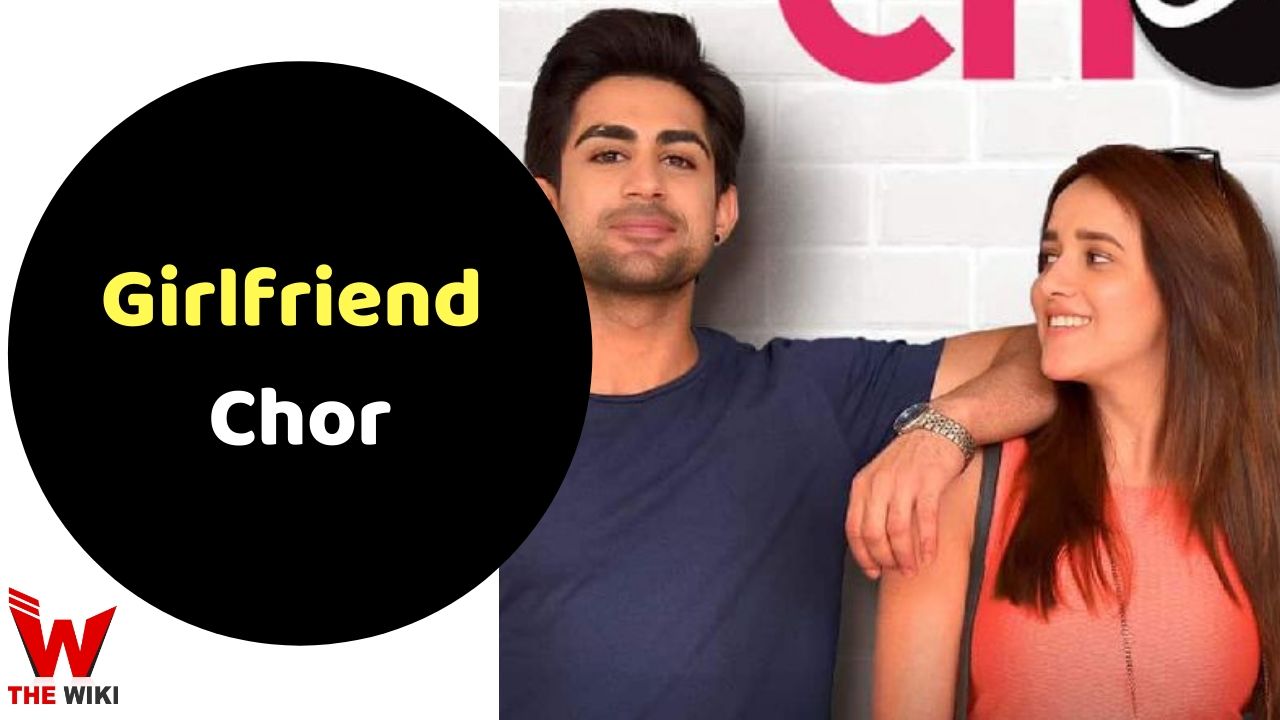 Girlfriend Chor is a web series written and directed by Girish Jotwani. This web series has been created under the banner of Dice Creator Network Production in which many artists like Mayur More, Shishir Sharma, Diksha Juneja, Himani Sharma are seen in pivotal roles. This web series is launched on 17 April on mx player.

The story of this web series mainly revolves around Akash, who always likes a girl named Neha but he has always been like a friendzone for Neha. Neha immediately went on the rebound with Vishal after the breakup. Saddened by this, Akash and his family meet Vishal during a party. At this party, the family finds that there is a girl Ritu in Vishal’s life too, who has become friend-zoned just like Akash. In this love square, Ritu and Akash decide that Ritu is going to be the boyfriend chor, while Aakash will finally become the girlfriend chor.

This web series is available free to watch on mx player. This web series can be seen on the app and website. The series was released by MX Player on 17 April 2020. Other information related to this series is given below.

There are total 5 episode in this series :

If you have more details about the web series Girlfriend Chor, then please comment below down we try to update it within an hour