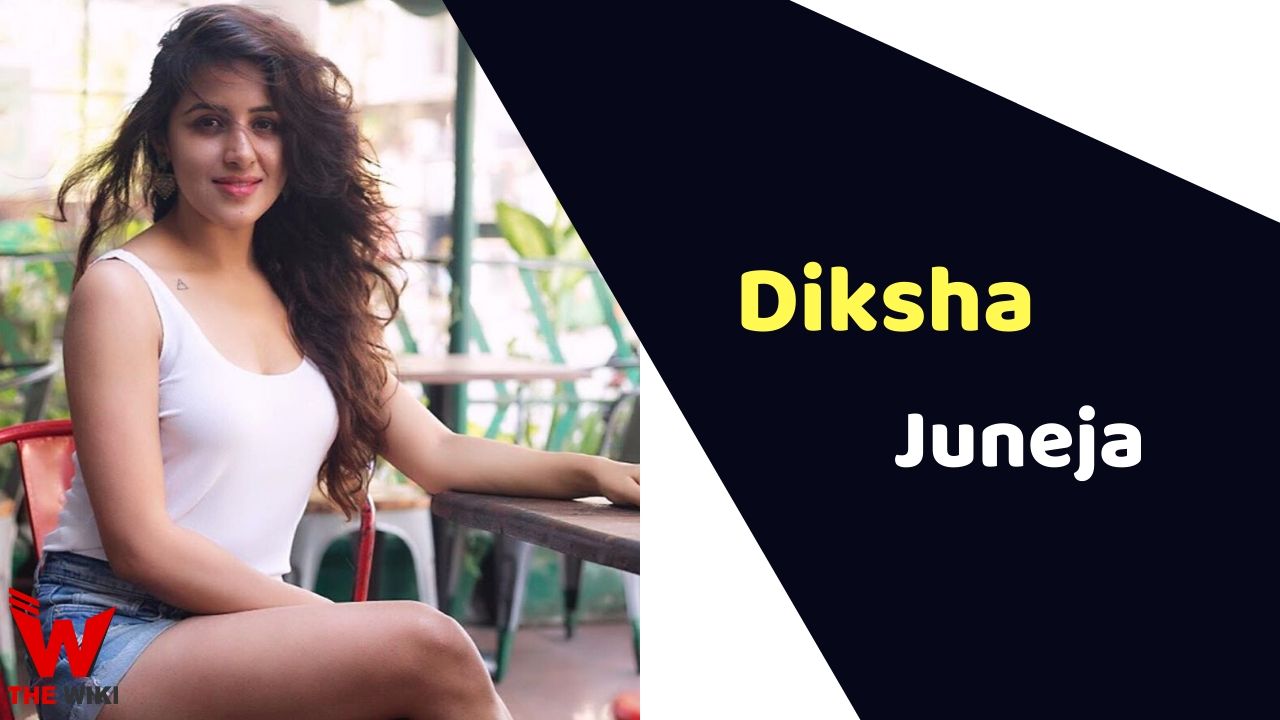 Diksha Juneja is an Indian film actress. She is known for the film Dil Jo Na Keh Saka, Rajma Chawal and The Zoya Factor. In 2020, she appeared in MTV’s television series MTV Nishedh.

Diksha Juneja was born in Rajpura, Punjab. She was fond of acting since childhood. She started auditioning for films after completing her studies. Diksha made her debut in 2017 with the film Dil Jo Na Keh Saka. She appeared in an important role of Natasha in this film. After this film she appeared in Rishi Kapoor and Aparshakti Khurana starrer Rajma Chawal in 2018. In 2020 she is seen in the television series MTV Nishedh.

Some Facts About Diksha Juneja

If you have more details about Diksha Juneja. Please comment below we will updated within a hour.