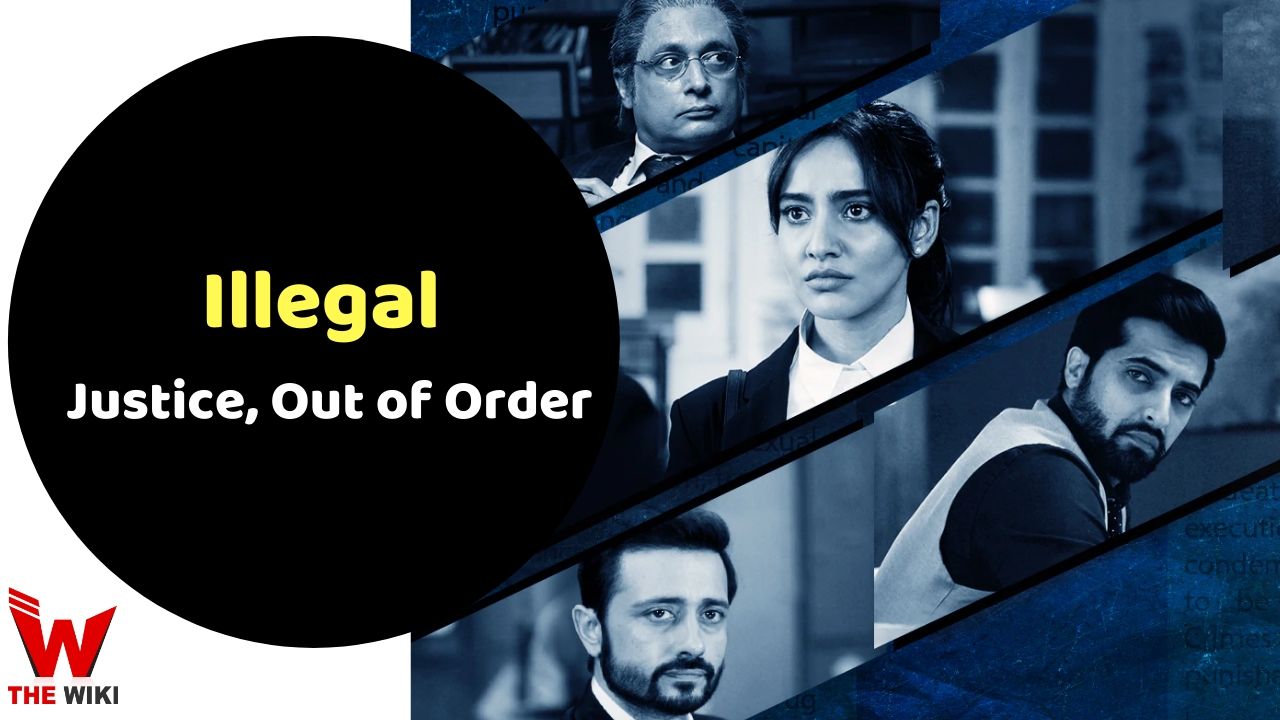 Illegal is an Indian web series directed by Sahir Raza. Neha Sharma, Piyush Mishra and Akshay Oberoi are playing the lead roles in the series. The series was launched on 12 May 2020 on the OTT platform Voot.

The story of Illegal mainly revolves around two lawyers Janardhan Jaitley and Niharika Singh. Janardhan Jaitley is a well-known lawyer and wants to win the case at any cost. Niharika joins a law firm in Delhi headed by legal maven Janardhan, who promptly assigns her to defend Neeraj from rape charges and to see whether serial killer Meher can be saved. She was first hired to fight for the release of Meher Salam, who is in prison for killing four of her family members. But soon, Niharika is asked to represent a rape accused, for JJ thinks it will make their case stronger in the eyes of the media if an idealistic lawyer like Niharika fights it.

Here’s the complete cast and crew of web series Illegal:

The series is released on May 12 on voot platform. This web series is available for free, for which you don’t need to buy any subscription. Other information related to this series is given below.

There are total 10 episode in this season

If you have more details about the web series Illegal, then please comment below down we try to update it within an hour