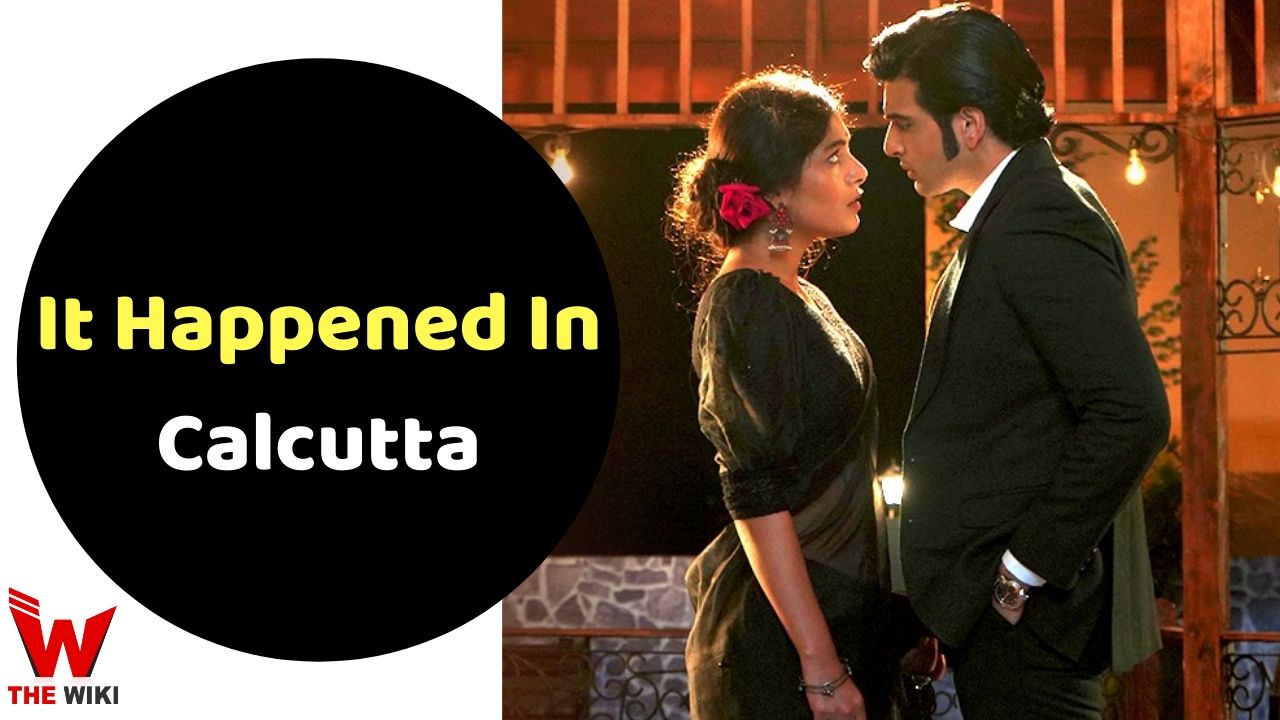 It Happened in Calcutta is a web series directed by Ken Ghosh. This web series will be launched on 29 February 2020. Karan Kundrra and Naghma Rizwa are playing pivotal role in this web series. Naghma Rizwa is also going to make her web debut with this. This story is based on the story of 60’s and 70’s.

The story of It Happened in Calcutta revolves around Kusum (Naghma Rizwa) who takes admission in Calcutta Medical College to fulfill her dreams and become the city’s first female doctor. There he meets the privileged, arrogant and devastatingly handsome boy Ronobir (Karan Kundrra). Kusum and Ronobir fall in love with each other but Ronobir breaks Kusum’s heart. 9 years later when Ronobir and Kusum meet back in a situation. Will they ever love each other again ?, this will be show in this web series.

The complete cast of web series ‘It Happened In Calcutta’ as follows :

This web series can be seen on Zee5 and Alt Balaji’s website and app. This web series will be launch on 29 February 2020. This series is not available for free, to see that you have to subscribe to Zee5 or Alt Balaji after which you will be able to enjoy it.

If you have more details about the web series It Happened In Calcutta, then please comment below down we try to update it within an hour