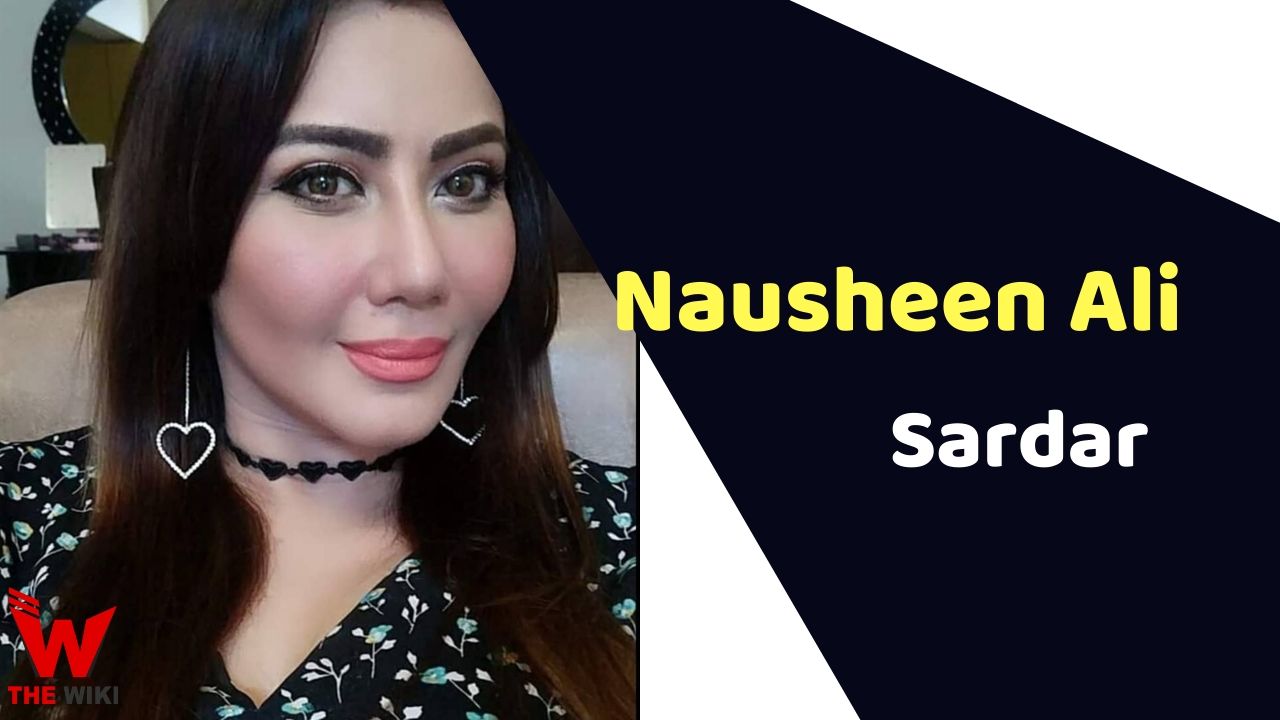 Nausheen Ali Sardar is an Indian television actress, she is known for the television show Kkusum, Beend Banoongaa Ghodi Chadhunga, Ana. She has been active in the television industry since 1998.

Nausheen was born in Mumbai, Maharashtra. Her father was a Muslim Punjabi and her mother was a citizen of Iranian origin. She received her early education from Mumbai. After which she completed her graduation in Commerce from MMK College.

Nausheen became active in the television industry since 1998. She worked in many commercials in her early career. Her debut show on television was Saturday Suspense, in which she appeared in a minor role. After this show she got a chance to play the lead role in Balaji telefilms show Kkusum. With this show, she gained a lot of fame in the television world. She became known as Kusum in every house in India . After this show she acted in several television serials such as Ana, Kuchh Is Tara, Beend Banoongaa Ghodi Chadhunga, Gangaa and Aladdin – Naam Toh Suna Hoga.

Nausheen Ali has also been in the news for her personal life. From time to time, there was a lot of news circulated about her linkup with co-stars but Nausheen never entertained these news. She is still unmarried.

Some Facts About Nausheen Ali Sardar

If you have more details about Nausheen Ali Sardar. Please comment below we will updated within a hour.