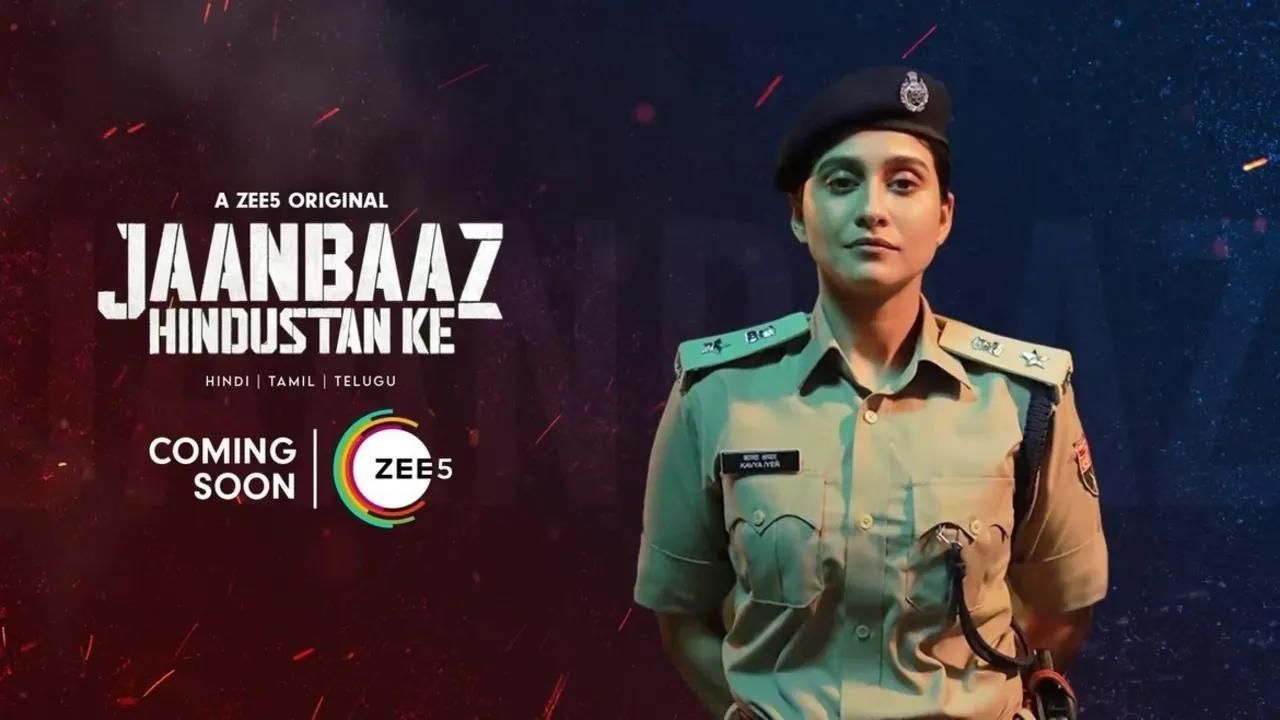 Jaanbaaz Hindustan Ke is an Indian crime thriller web series produced by Juggernaut and helmed by director Srijit Mukherji. It stars Regina Cassandra, Sumeet Vyas, Barun Sobti, Mita Vashisht, Chandan Roy and Gayathri Shanker in the lead roles. The series is set in Meghalaya and depicts the story of a woman IPS officer Kavya Iyer who becomes the lead investigator in an ISIS-K bomb attack case.

As : Chandan Jha (IT Expert)

Jaanbaaz Hindustan Ke is released on 26 January 2023 on ZEE5. The show is premiered on the platform in Hindi, Tamil and Telugu. Its first trailer launched on 12 January 2023. Other details related to the show are given below.

If you have more details about the web series Jaanbaaz Hindustan Ke, then please comment below down we try to update it within an hour