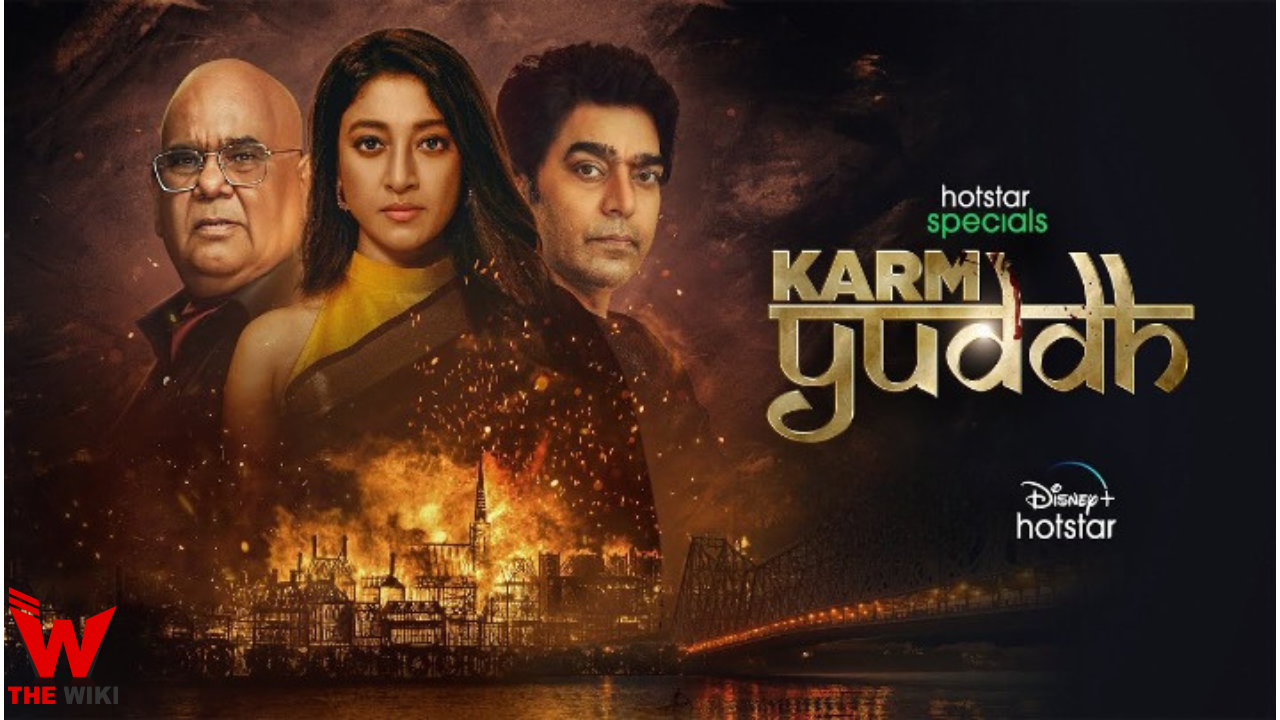 Karm Yuddh is an Indian drama web series directed by Ravi Adhikari. It stars Satish Kaushik, Ashutosh Rana, Paoli Dam, Chandan Roy Sanyal and Pranay Pachauri in the lead roles. The series is made under the banner of Happii Digital Productions. It is premiered on 30 September 2022 at Disney+ Hotstar.

If you have more details about the web series Karm Yuddh, then please comment below. we try to update it within an hour