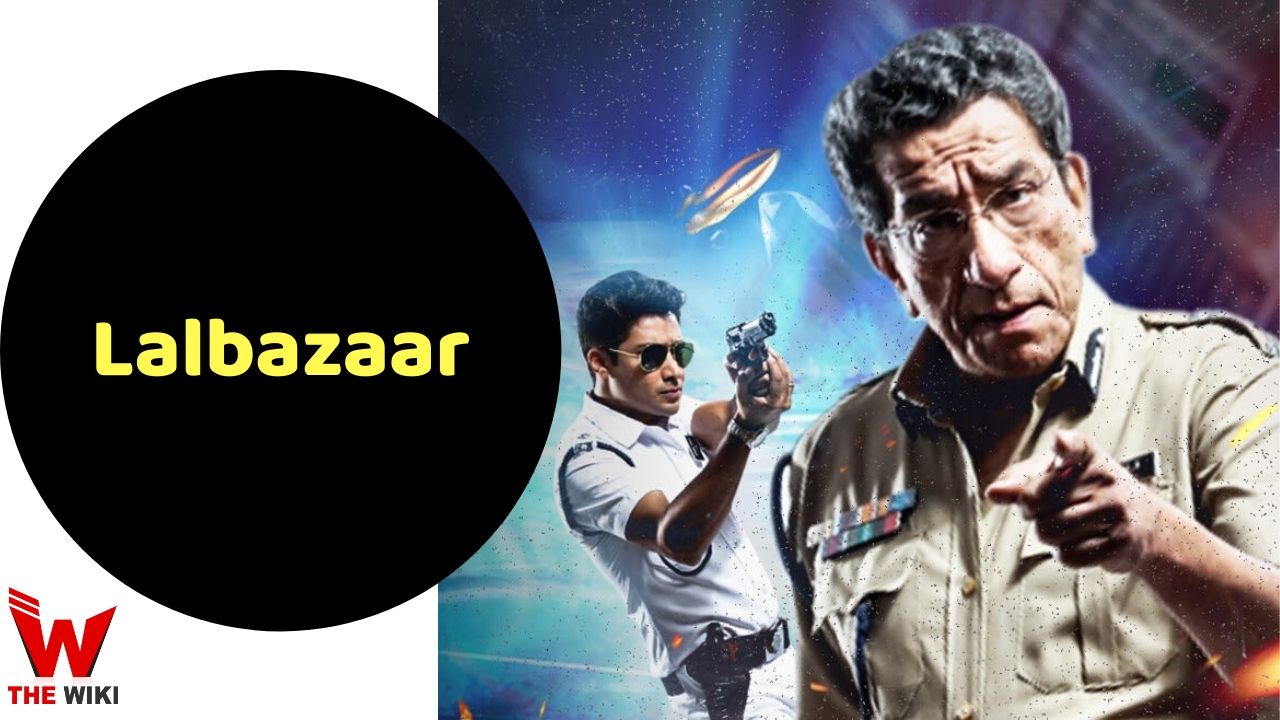 Lalbazaar is an Indian web series, produced by Surinder Films. In this series, actors like Kaushik Sen, Sabyasachi Chakraborty and Sauraseni Maitra are seen in the lead role. Lalbazaar is directed by Sayantan Ghosal.

Lalbazaar web-series revolves around a special group of Kolkata Police, who have gone on a journey to eradicate crime and corruption from the city. However, the death of a prostitute opens up a set of new challenges for them including many murderers and ruthless ruffians.

The complete cast of web series Lalbazaar as follows :

Lalbazaar is released on Zee’s OTT platform Zee5 on 19 June 2020. There are title 10 episode in this series. To see this series, you will need to purchase the premium membership of Zee 5. Other information related to this series is given below.

If you have more details about the web series Lalbazaar, then please comment below down we try to update it within an hour