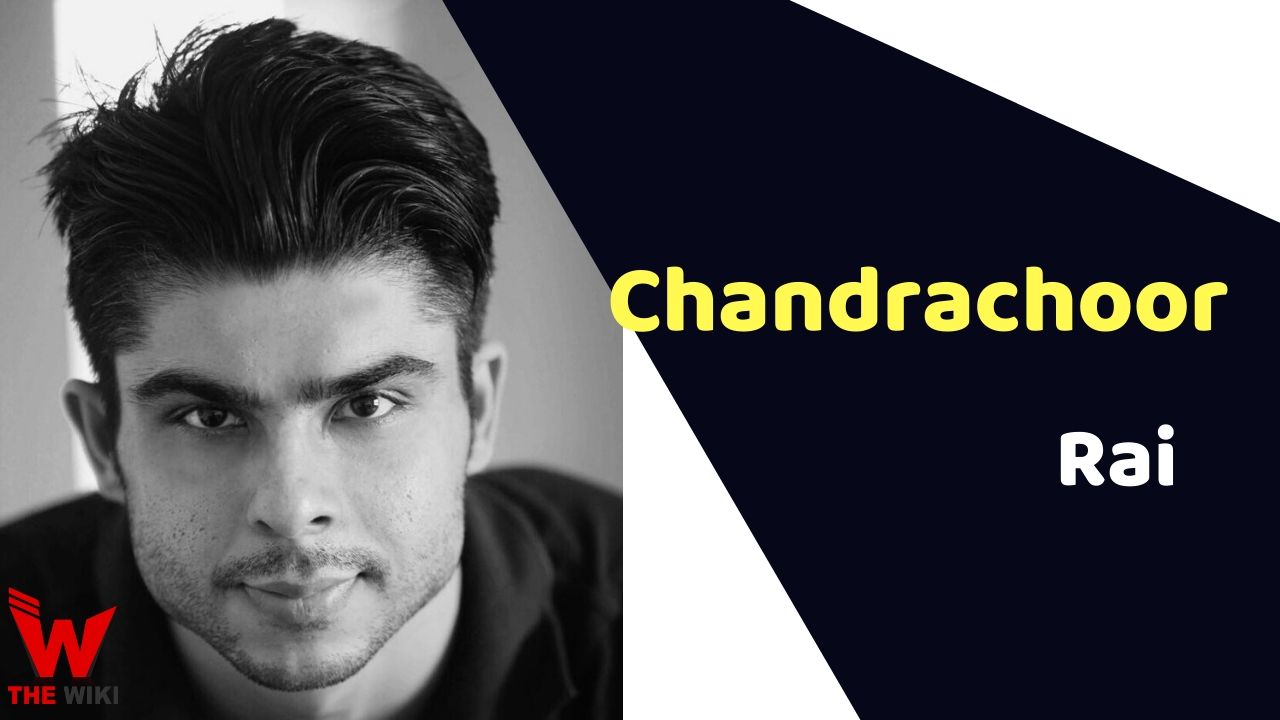 Chandrachoor Rai is an Indian film actor. He is known for Bollywood films such as Ankhon Dekhi, Dum Laga Ke Haisha and Ekkees Tareekh Shubh Muhurat. He started his career in the year 2013.

Chandrachoor Rai was born in New Delhi. He was fond of acting since childhood. He completed his graduation from Film and Television Institute of India, Pune. Chandrachoor made his Bollywood debut in 2013 with the film Ankhon Dekhi. In this film, he played the role of Shammi. After which he acted in many films like Dum Laga Ke Haisha, Meri Pyaari Bindu, Kadakh and Ekkees Tareekh Shubh Muhurat etc.

Some Facts About Chandrachoor Rai

If you have more details about Chandrachoor Rai. Please comment below we will updated within a hour.