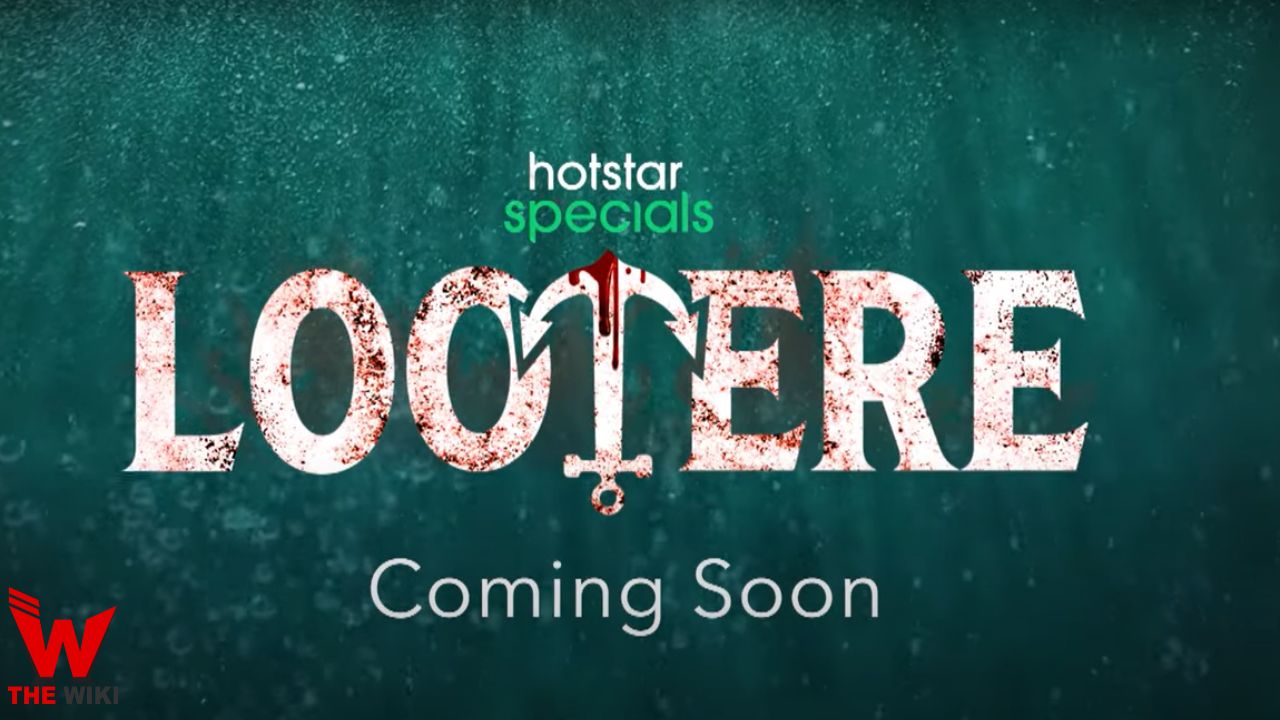 Lootere is an Indian thriller web series produced by Hansal Mehta and directed by Jai Mehta. The series features Vivek Gomber, Deepak Tijori, Rajat Kapoor, Chandan Roy Sanyal and Amruta Khanvilkar in the lead roles. It is made under the banner of Karma Media And Entertainment in association of Polaroid Media. The story is based on an Indian ship hijacked in Somalian waters.

If you have more details about the web series Lootere, then please comment below down we try to update it within an hour