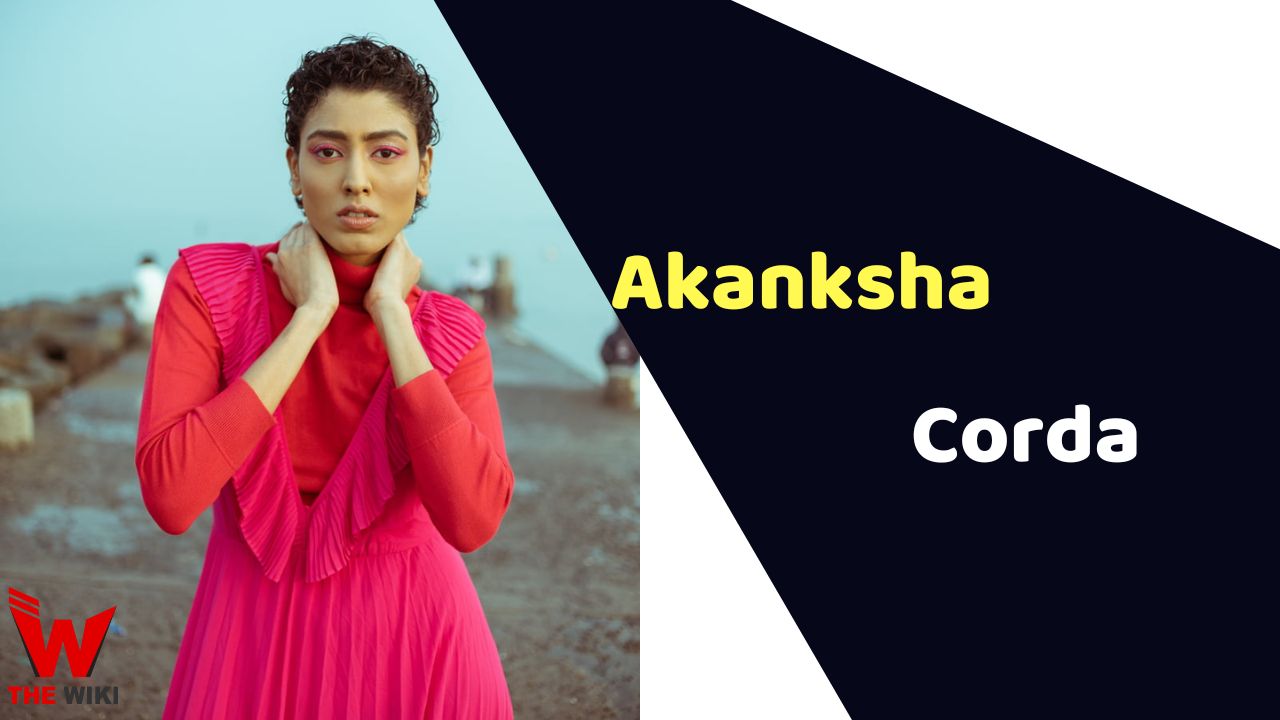 Akanksha Corda is an Indian Model. She is popularly known for the show India’s Next Top Model Season 3 where she was one of the finalists. She did various shoots and commercials for the show.

Akanksha was bullied in childhood for her dark complexion but she was determined that she wanted to get into modeling that’s why she participated in the MTV reality show India’s Next Top Model Season 3 in the year 2017. She became one of the finalists of the show where she stood against Riya Subodh. The judges of the show were Malaika Arora, Milind Soman, and Dabboo Ritani. She was trained by mentor Neeraj Gaba in the show.

Some Facts About Akanksha Corda

If you have more details about Akanksha Corda. Please comment below we will update within an hour.