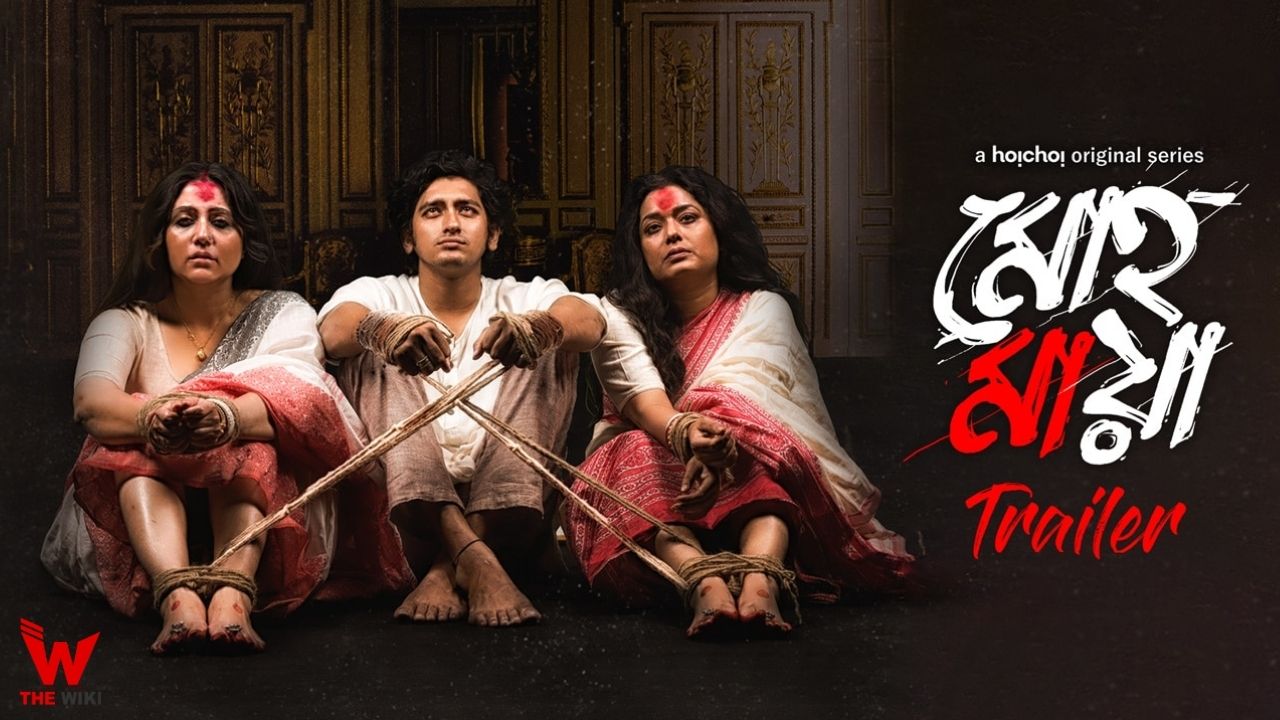 Mohomaya is a Bengali language Indian web series directed by Kamaleswar Mukherjee. The series was released on OTT platform on 26 March 2021. It stars Swastika Mukherjee, Ananya Chatterjee, Bipul Patra. The series is made under the banner of Missing Screw Creation.

Mohomaya is available for stream on Hoichoi from 26 March 2021. It is a premium series of Hoichoi, so you need to have subscription to watch all episodes. This season includes 5 episodes which is around 36-55 minutes long. Other information related to the show is given below.

If you have more details about the web series Mohomaya, then please comment below down we try to update it within an hour