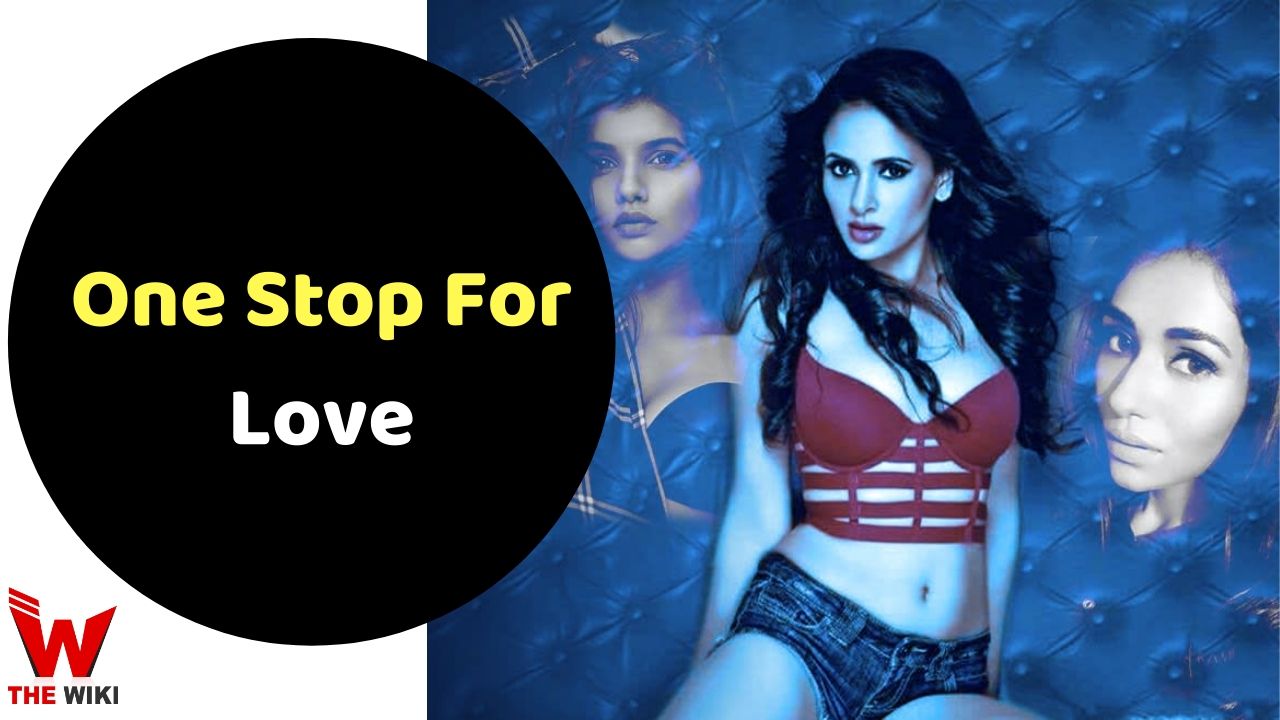 One Stop For Love is an Indian web film written, produced and directed by Ismail Umar Khan. This web series has made under the banner of Ayat Telefilms, in which actors like Shweta Khanduri, Mausam Sharma, Shikha Singh and Richa Sinha are seen in the lead role. The film has been launched on 17 April 2020 on the OTT platform of Zee5.

This story mainly revolves around Sanjana. Sanjana saddened by the comment of her friends, a drunk virgin girl, ends up booking a gigolo online. Desperate to lose her virginity, she meets a couple of guys until she finds her perfect match.

Here’s the complete cast of film ‘One Stop For Love’:

The film was released on 17 April 2020 on zee5. To watch this web movie, you must take a subscription of Zee5. Once you subscribe, you can enjoy it online at any time. Other information related to the film is given below.

If you have more details about the web film One Stop For Love, then please comment below down we try to update it within an hour