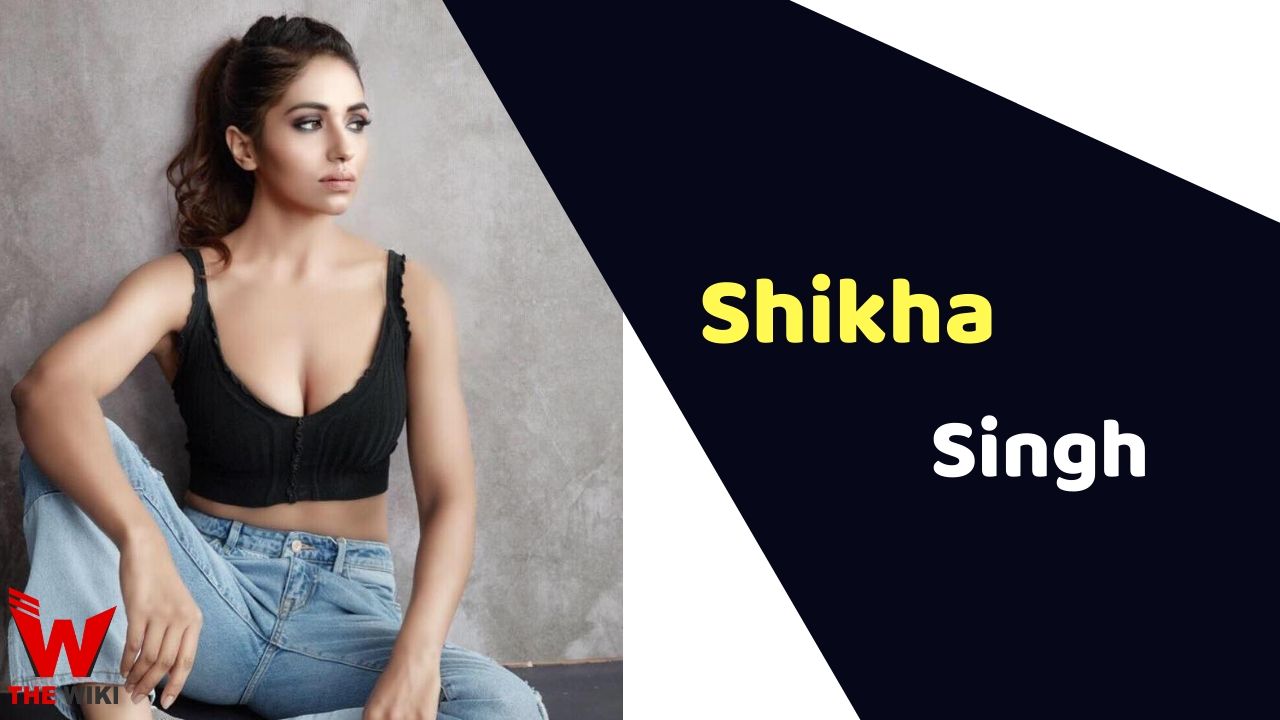 Shikha Singh is an Indian actress and model. She has done television shows like Pyaar Tune Kya Kiya and Ikyawann. She has also worked in the Bollywood movie, Fanney Khan. Her latest release includes the digital film, ‘One Stop for Love’, streaming on Zee5 premium, wherein she has played one of the leads.

Shikha Singh, born in Delhi, belongs to a Hindu Rajput family. She’s graduated from Amity University, Noida. She started modelling during her college period in Delhi and joined a theatre group. She’s been a theatre artist since then after which she moved to Mumbai and joined a renowned theatre group and had been doing stage plays.

She has appeared in the photoshoots of various ethnic and western brands. She started her acting career with the episodic show, Pyaar Tune Kya Kiya on Zing. After which she was seen in TV show Ikyawann on Star Plus. Singh made her digital debut with the digital film, released on Zee5 premium, One Stop for Love (2020). Her character in this release looks very strong and promising. This film is a light hearted Rom-Com and had already created a buzz on social media since its release.

Some Facts About Shikha Singh

If you have more details about Shikha Singh. Please comment below we will updated within a hour.