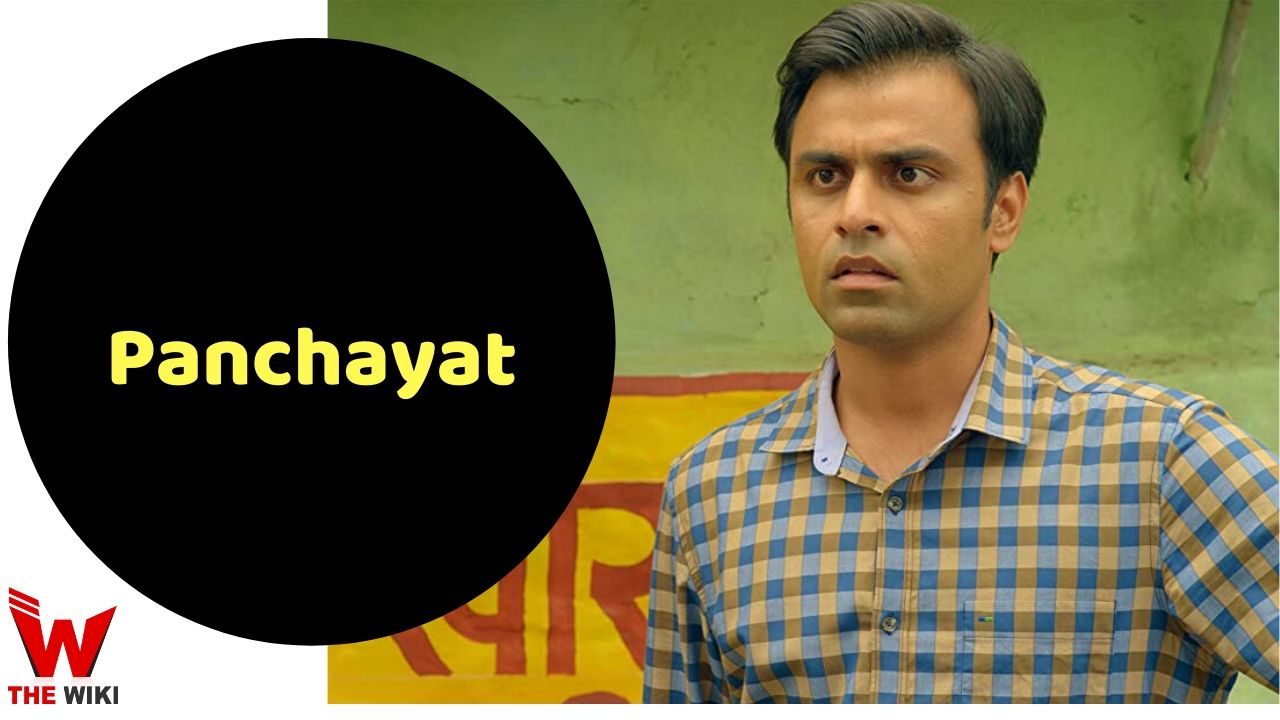 Panchayat is an Indian web series which is available on Amazon Prime Video. This web series is created by TVF Productions, in which actors like Jitendra Kumar, Neena Gupta, Raghubir Yadav are seen in the main lead. The series was launched on 3 April 2020.

The story of Panchayat revolves around an Engineer, Abhishek. Due to lack of a better job option, he joins a remote panchayat office as secretary. How Abhishek’s life changes after coming to this panchayat office, you will get to see in this web series.

The complete cast of web series Panchayat as follows:

You can watch the Panchayat web series on Amazon’s video platform ‘Prime Video’. To watch this web series, you must first purchase Amazon’s Prime Membership, after which you will enjoy it. This web series is going to be launched on 3 April. Other information related to the series has been shared below.

There are total 8 parts in this webseries :

If you have more details about the web series Panchayat, then please comment below down we try to update it within an hour