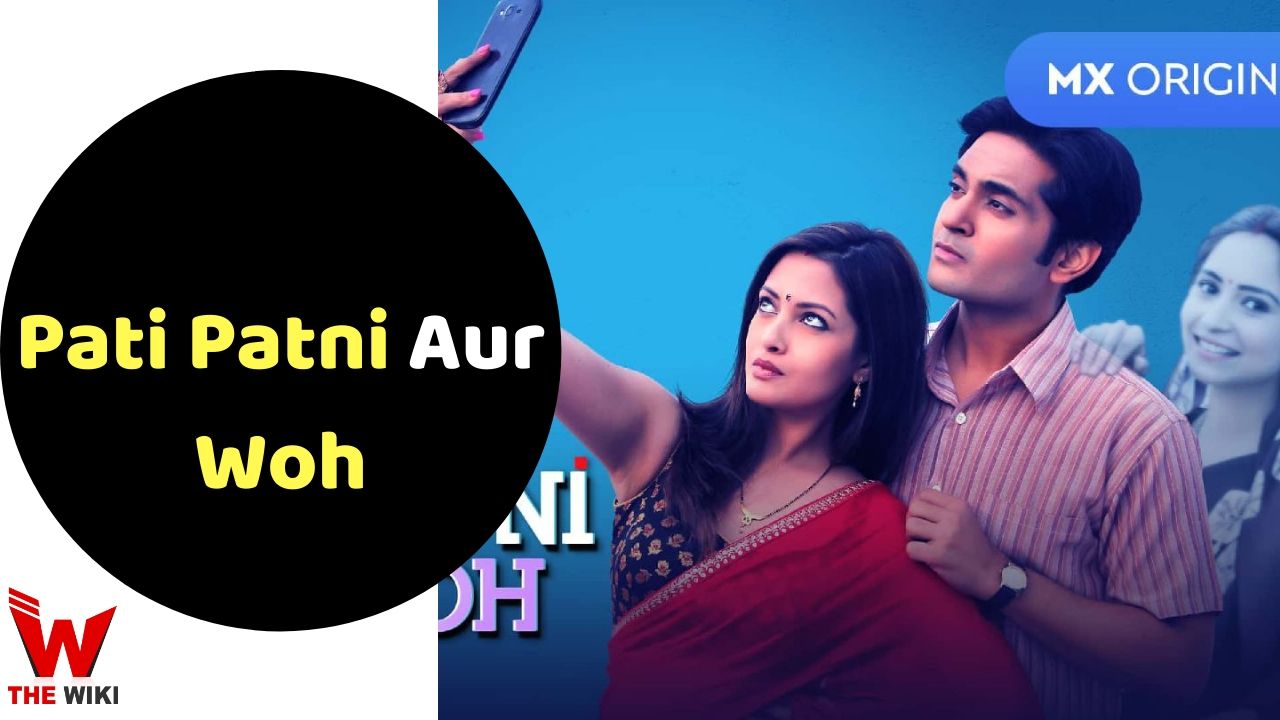 Pati Patni Aur Who is an Indian web series which is directed by Nisheeth Neerav Neelkanth. Riya Sen, Vinny Arora Dhoopar and Anant Vidhaat are seen in the lead roles in the series. Apart from this, artists like Saksham Shukla, Jaspal Sharma are also part of it. The series is produced by Miraj Miracle Private Limited.

The story of Pati Patni Aur Who revolves around a guy Mohan who living in Mathura, reached an extraordinary situation in his life, in which his dead wife (Surabhi’s ghost) wishes him to get married. But, as they say, one wish can change your life drastically, so always be careful about what you wish for. In such a situation, how will Mohan start his life with his new wife, this will be seen in this series.

Made under the banner of Two Nice Men Mediaworks Pvt Ltd., this series has been released on the OTT platform MX Player on 10 June 2020. The series has total of 10 episodes and can be steamed for free. Other information related to the series is given below.

There are total 10 episode in this season :

If you have more details about the web series Pati Patni Aur Woh, then please comment below down we try to update it within an hour