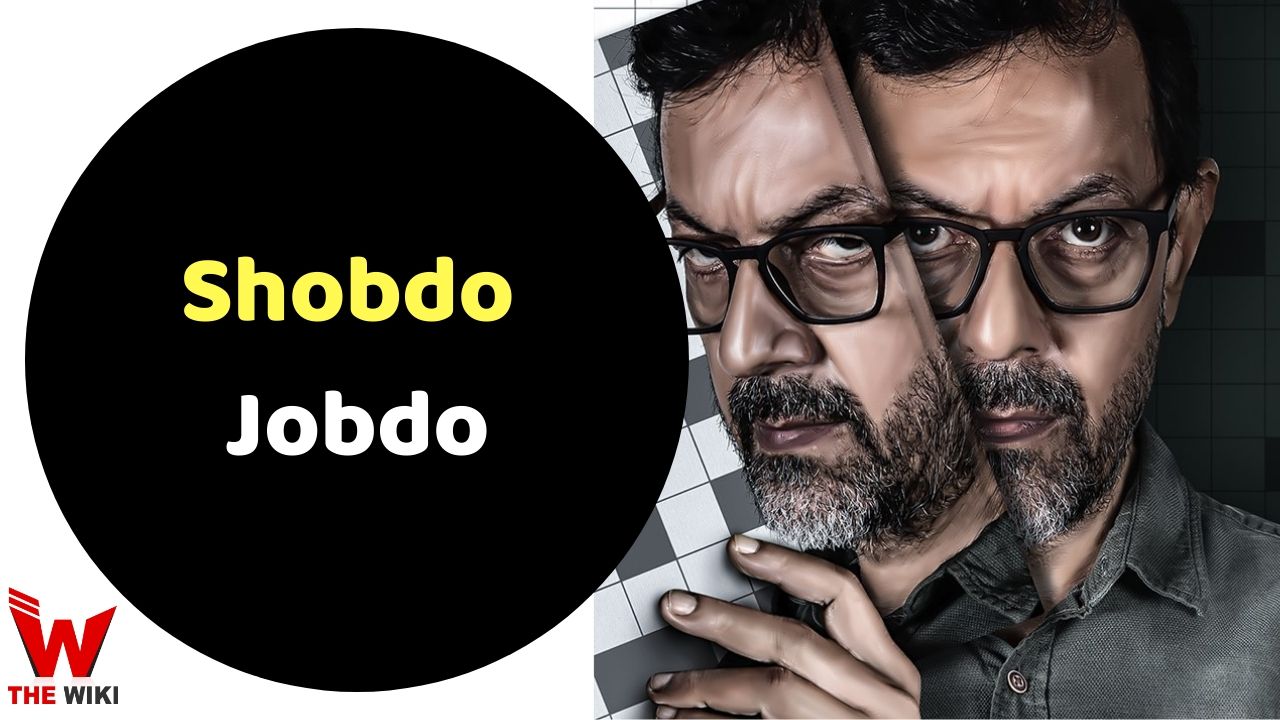 The story of Shobdo Jobdo revolves around a thriller writer named Sougata. He becomes popular when his first book is published, but Sougata has some mysteries in the past that seem to influence his present. What are the secrets hidden in Sougata’s past that you will see in this web series.

If you have more details about the web series Shobdo Jobdo, then please comment below down we try to update it within an hour