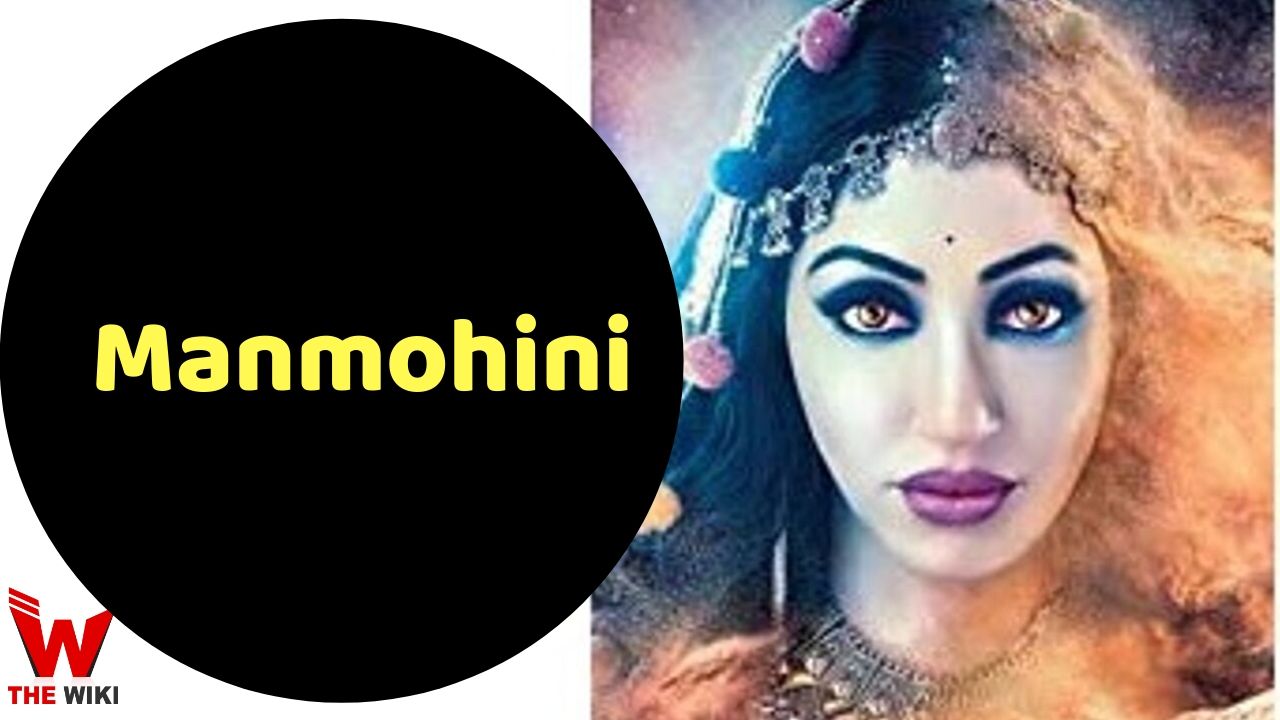 Manmohini is an Indian television serial which was aired from 27 November 2018 to 24 March 2020 on Zee TV channel. The lead characters are playing by Reyhna Malhotra, Ankit Siwach, Garima Singh Rathore in this TV show. The show was produced under the banner of LSD Films Private Limited Production Company.

Manmohini serial is based on the love story of a witch, in which a witch named Mohini has been waiting for her love Rana Saa for 500 years. Rana Saa is reborn after 500 years as Ram, at young age after a fight with his wife Siya, Ram comes to Rajasthan to find Siya, where he meets Mohini. Slowly Ram gets caught in Mohini’s trap. When Siya learns about this, what she does to save her husband, you will know after watching this serial.

The complete cast of TV show Manmohini as follows :

The show has started airing on 27 November 2018 on Zee TV channel. the serial was aired from Monday to Friday at 10:30 pm. This show can be seen at any time on the voot app. Other information related to the show are given below.

If you have more details about the show Manmohini, then please comment below down we try to update it within an hour