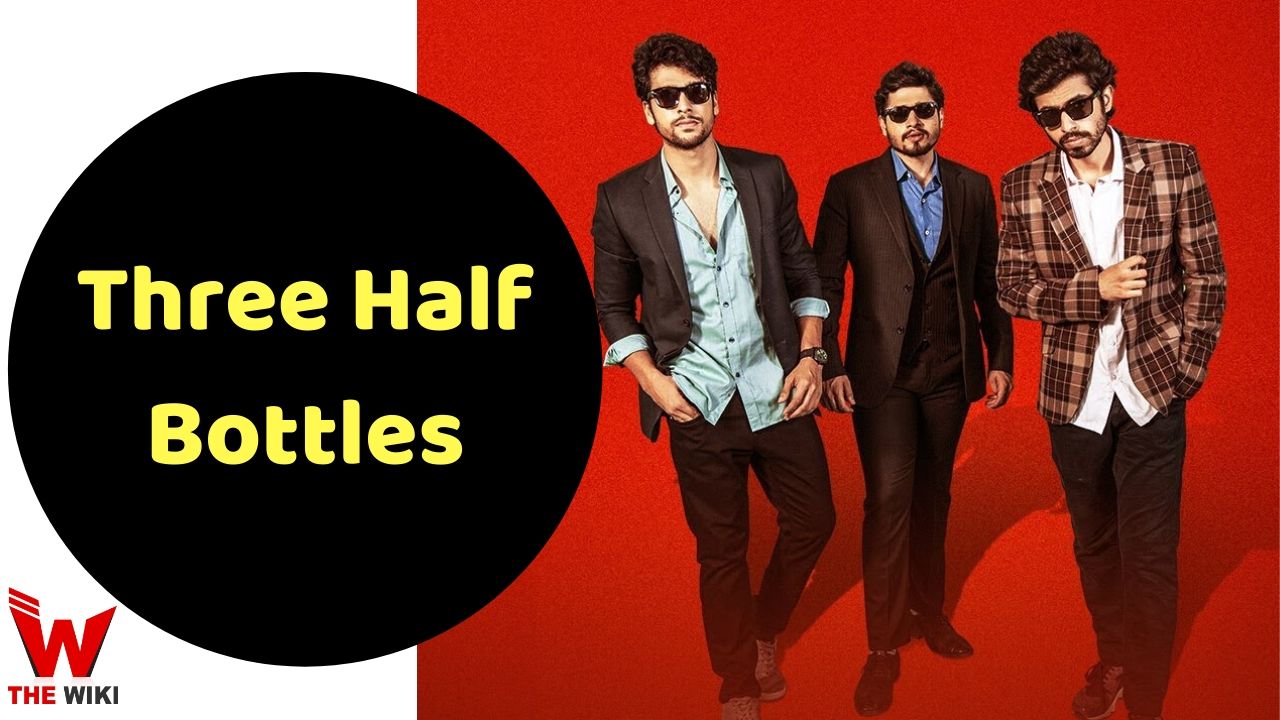 Three Half Bottle is a web series produced by Zee5. This web series was launched on 15 December 2019. The web series featured actors like Aditya Pamnani, Hriday Bharadwaj, Sai Ketan Rao and Monica Tavanam. This web series is directed by Prasad Raju Batra.

Three Half Bottle is the story of three young Nikhil, Aditya and Sirish, who live in the same city (Hyderabad) but come from different backgrounds, different dreams and different family environments. This story is about the conflicts and situations that come in the lives of these three, which keep them struggling. What is going on in the life of Nikhil, Aditya and Sirish, you will see this in this web series.

Here’s the complete list of cast and crew of Three Half Bottle:

This web series is available on Zee5’s app and website. To see this web series, you have to subscribe to zee5 subscription. Once you subscribe, you will be able to watch it at any time. This series will be launched on 15 December 2019.

If you have more details about the show Three Half Bottles, then please comment below down we try to update it within an hour