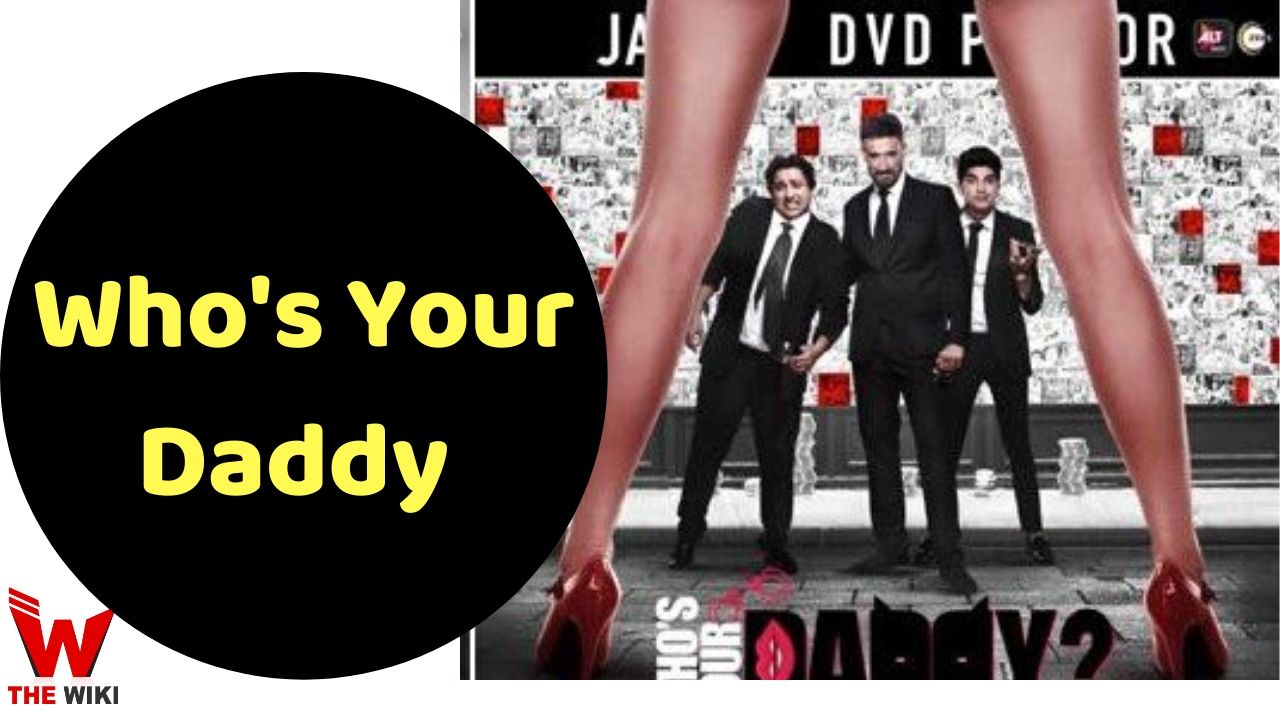 Who’s Your Daddy is a Indian web series which can be seen on the online streaming platform Zee5 and ALT Balaji. Rahul Dev, Harsh Beniwal and Nikhil Bhambri are seen in prominent roles in this series. This web series has launched on 2 April 2020. The series was first named Hamara Sakht Launda but was renamed before launch.

The story of this series revolves around the daily adventures of Soggy (Harsh Beniwal) in which he opens a DVD rental shop to earn money. he makes money by renting adult films to elite women in Delhi. This makes his father (Rahul Dev) a star among the women who rent the DVDs. This series will show you how this successful business of Soggy changes his life forever.

Here’s the complete cast of web series ‘Who’s Your Daddy’ as follows:

If you have more details about the web series Who’s Your Daddy, then please comment below down we try to update it within an hour