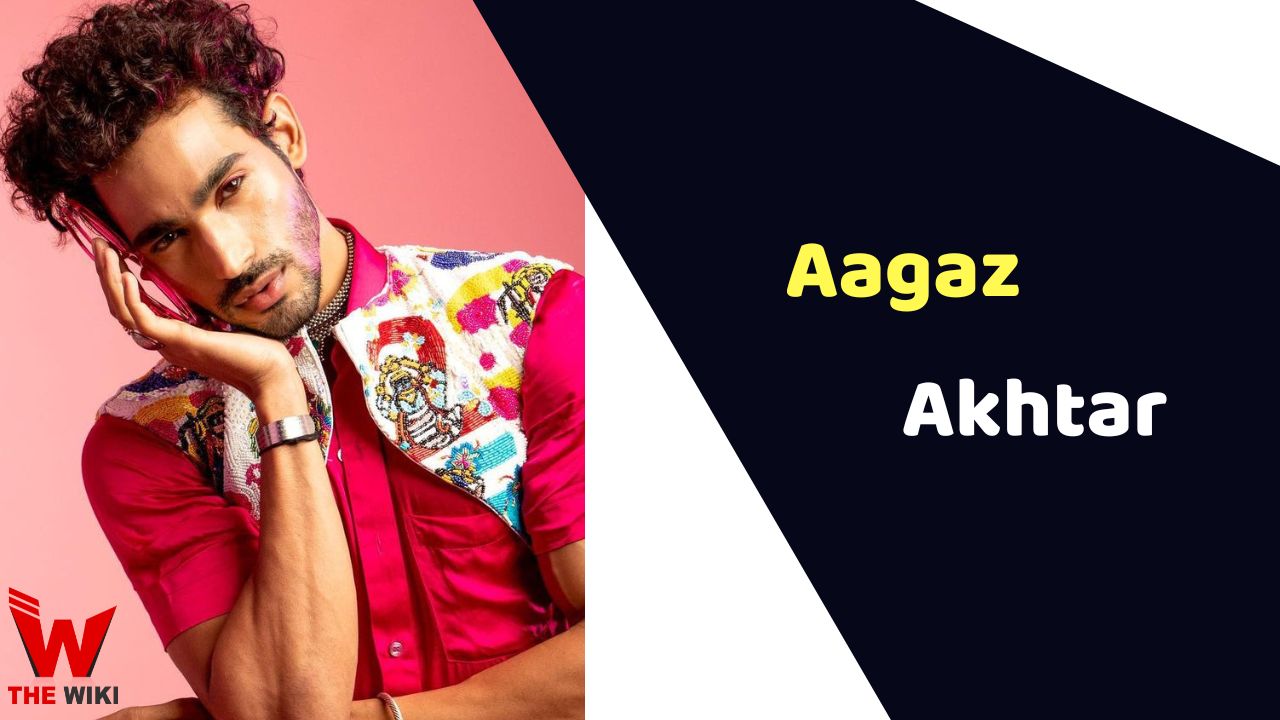 Aagar Akhtar is an Indian actor, model and social media influencer. He is well known for appearing in MTV’s reality show Splitsvilla season 4 with alongside Akashlina Chandra, Joshua Chhabra and Amir Hossein in 2022.

Aagar Akhtar was born on 7 March 1997 in Mumbai, Maharashtra. Aagar has done graduation in B.com. Aagar was working as bouncer, clothes and doormat seller and fitness trainer. He first appeared in 2017 Fashion Model competitions and cooperates with more than 65 brands and done many e-commercial and print shoots.

He also got opportunity to work with well-known film director and producer Omung Kumar as an assistant director in a film PM Narendra Modi (2019). In 2022, he grabbed on headline for appearing in a Hindi MTV reality show Splitsvilla in 2022.

Some Facts About Aagaz Akhtar

If you have more details about Aagaz Akhtar. Please comment below we will update within an hour.