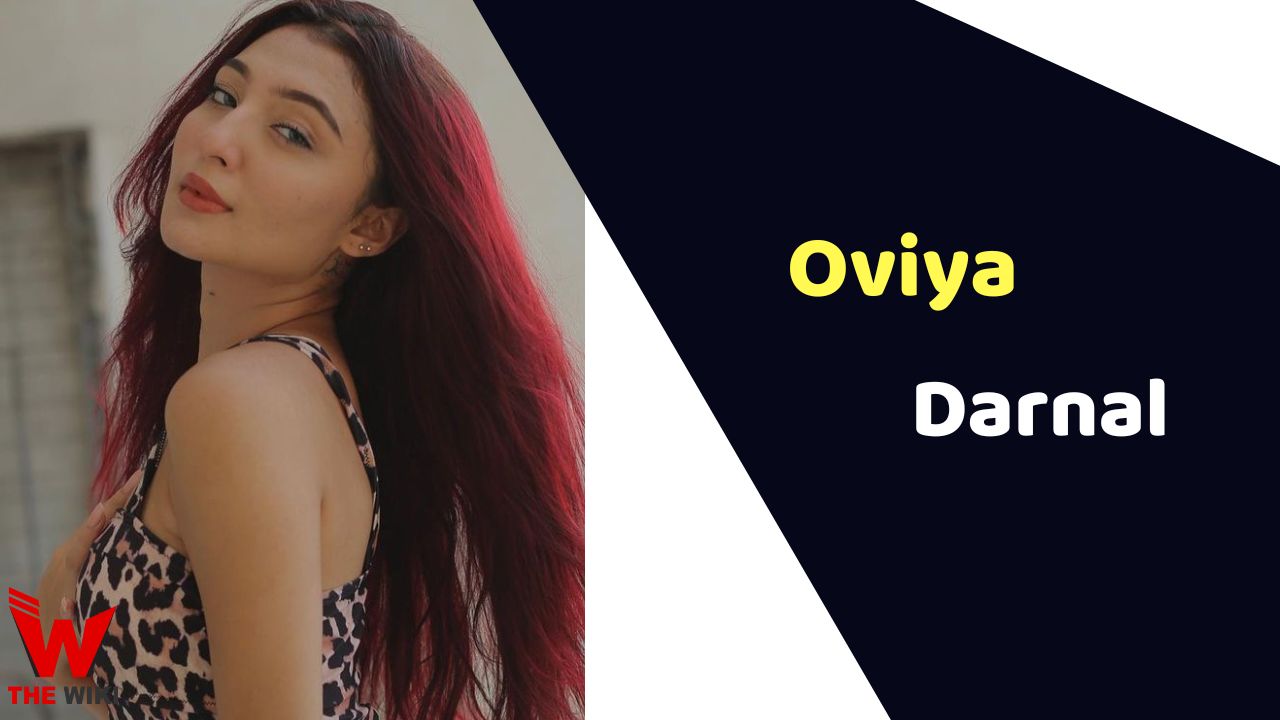 Oviya Darnal is an Indian actress, model and social media influencer. She is popularly known for appearing in MTV reality show Splitsvilla in 2022. Oviya has participated in several modeling competitions and print shoots.

Some Facts About Oviya Darnal